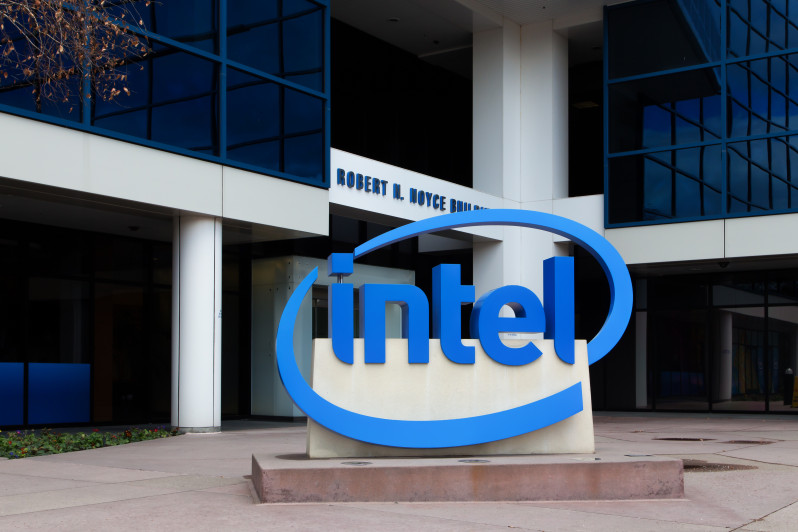 Bad news for chipmaker Intel out of Luxembourg today, as the General Court (a constituent court of the Court of Justice of the EU) has upheld the fine of €1.06 billion (roughly $1.43 billion) imposed by the European Commission on the company in 2009.

Intel was fined for having abused its dominant position on the market for x86 central processing units between October 2002 and October 2007, and more specifically for blocking main rival AMD.

According to the European Commission, the abuse was characterised by several measures adopted by Intel vis-à-vis its own customers (computer manufacturers such as Dell and HP) and Media-Saturn-Holding, a retailer of microelectronic devices.

In Thursday's backing of the Commission's decision by the General Court, Intel’s action against the fine was dismissed in its entirety. This is significant, as the €1.06 billion fine on Intel is the highest ever imposed by the European Commission on a single company for an infringement of the competition rules. You can read the full press release here (PDF).

Intel loses court challenge; record €1 billion fine imposed by the European Commission is upheld
Comments
Follow the developments in the technology world. What would you like us to deliver to you?
All

NEXT
Spain warns Uber drivers with potential fines of up to 18,000 euros
The Spanish Ministry of Public Works published two days ago the first official warning to Uber…
Alex Barrera