We paid a visit to GoCardless, the UK startup that helps online businesses take direct debit payments. Since its launch in 2011, GoCardless has been growing fast, but there's still some way to go.
Max Tatton-Brown 16 September 2014
Share
Facebook Twitter Linkedin

For many, the idea of being in a tech startup is the new rock and roll: risk it all, dent the universe, potentially make millions. From outside, the pivots look like pirouettes.

But you quickly realise there are two kinds of people in the startup world: the talkers and the doers. And while other fintech darlings have recently begun to bellow, it's hard to accuse GoCardless of being big talkers.

To be fair, it soon becomes clear that this is a company with a lot to do if it’s to achieve its goal and become the default for companies to charge their clients and customers. This is no small aspiration for the business world -- it could make late payments obsolete and reveal valuable data about how money moves around the economy.

But to get there, it has to navigate the biggest change so far in the company’s short life.

Bringing Direct Debit to the masses 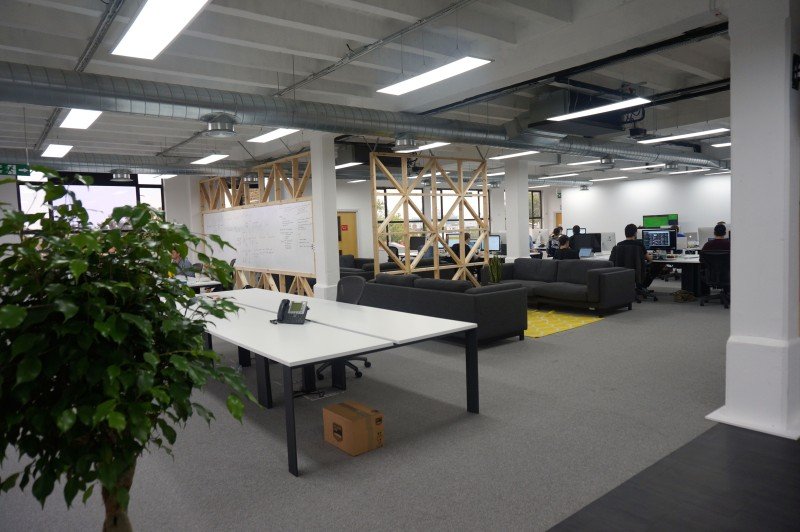 Founded in 2011, GoCardless’ mission was clear: smaller businesses lacked the volume to set up direct debit with banks and take advantage of automatic, recurring payments from customers. By using tech to aggregate that demand, GoCardless was launched to serve this audience and help them escape the cash flow pain that still plagues many business owners.

As GoCardless co-founder Hiroki Takeuchi puts it: "The challenge lies in setting up authorities for people to take money on an ongoing basis. Card networks aren’t really set up to do this - you can manage it but it’s a bit of a hack. They’re designed for going into a shop and paying, not digital subscriptions. GoCardless is a technology layer that sits on top of legacy systems and makes them easier to interact with."

But it begs the question: is getting big companies to pay faster really a technology problem or a cultural one? Takeuchi again: "The cultural challenge isn't as big as it sounds. There's lots of movement toward subscription models - Spotify, Netflix - so in a way, we’ve got the tide with us."

Yet GoCardless insists the technical challenge is tough.

"There are high failure rates with cards. They expire. The whole process is broken. If you look at direct debit, it’s a great mechanism but with a horrible legacy system. If you’re a normal company it’s not your core focus but we've got good at dealing with that.”

It’s not about beating the banks 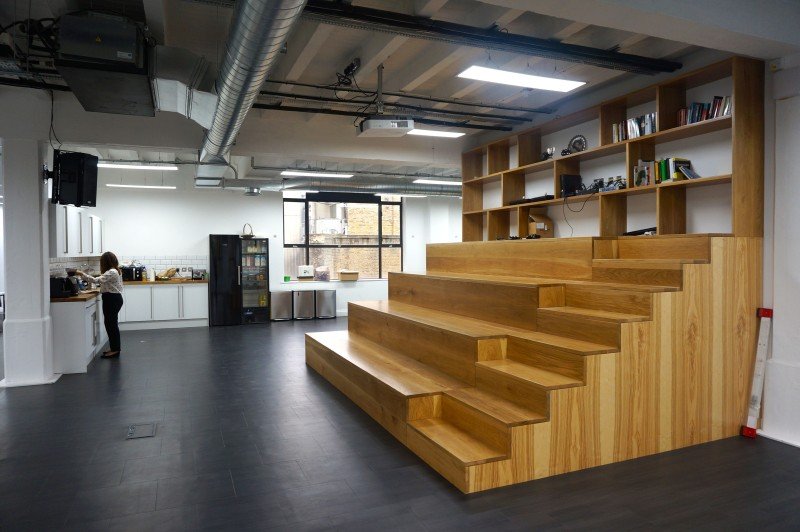 Importantly, from day one, the company didn't perceive banks as a direct target or threat.

"Most people think of payments as just one big thing - but actually it’s quite a large market with its own niches and areas," Takeuchi notes. "Financial services is great because it’s so broad. You can go a long way by being focused on one thing and serving lots of people."

Focus is something that comes up a lot when speaking to GoCardless. Some of this seems to have been kickstarted by their time with Y Combinator, of which they are a rare UK success that has stuck to its London home.

“What happens around you is much less important than what happens within. We think a lot about ’how well are we executing’ as opposed to external challenges and threats. We’re quite introspective in that sense.”

A change of direction 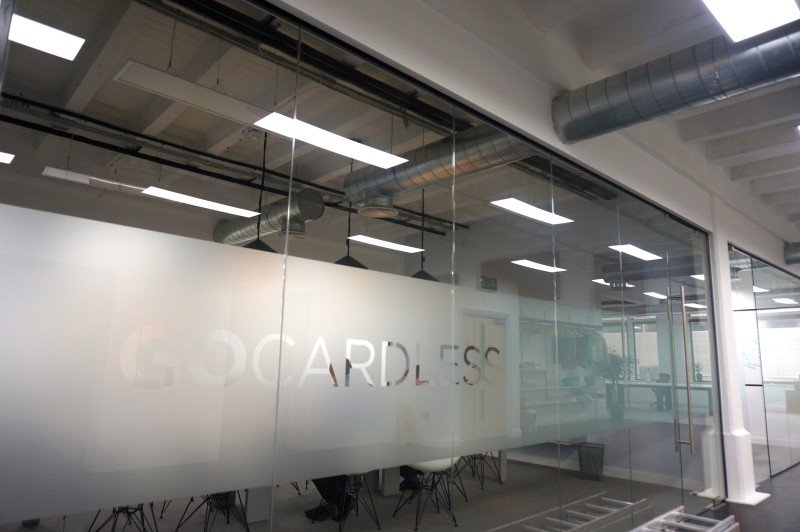 But with introspection often comes discoveries that change your perspective.

In January this year, the company took a sharp turn with its strategy toward the bigger customers that it had previously left to the banks. This came with $7 million in fresh funding from Balderton Capital, alongside previous supporters Accel Partners and Passion Capital.

“Even though they can access direct debit, they don’t use it because it’s too much of a pain. We help them manage and administrate these things through tech that automates the manual steps.” 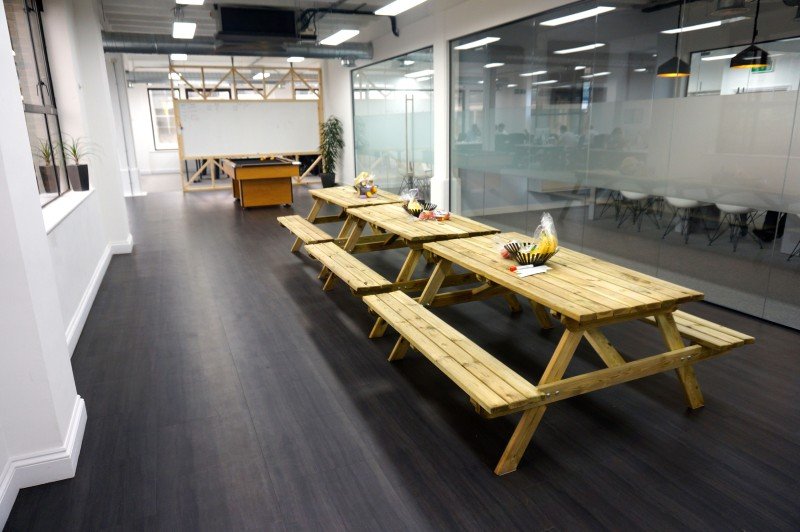 But the move to embrace this opportunity isn’t without its complications. The latest investment is intended to help scale the team and navigate this change of direction “without being chaotic”.

”We’re getting to the point now where the existing product isn’t the right model for someone that’s bigger but they still want the technology and ease of use. So we’re focused on creating a different product less about access and more about ease of use and a different approach.”

When a company is so head down, it can be easy to lose sight of the goals and options that open up to you if you start to succeed.

In this area, GoCardless is inevitably coy but it’s hard not to see the possibilities and value of the type of financial data that could be passing through its technology if it continues to thrive.

Takeuchi describes this possibility as “an interesting pulse on how businesses are doing, who’s paying and how.” The rest will have to stay in the investor deck for now. 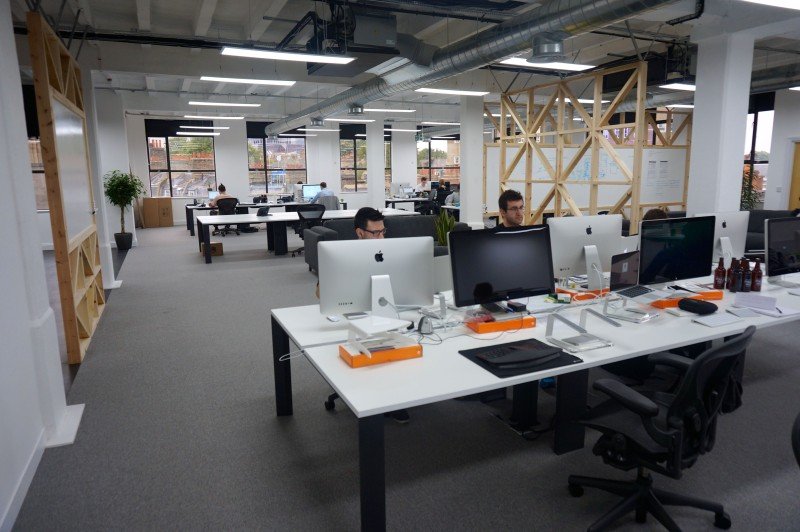 Culturally, the company seems to bear all the marks of an engineering-led business.

In discussing priorities, the co-founder tellingly emphasises “it’s not just the surface detail but how it works inside. We build things to last. That’s what we care about.”

Takeuchi seems frustrated when asked the inevitable and no doubt repetitive question of other, established companies emulating their model. I ask if they worry that the move toward bigger businesses is going to put them on the radar sooner.

The answer is confident and ready: “We’ll soon find out, won’t we?”

(All photos credit to tech.eu)

Inside GoCardless: Meet the quiet Londoners who want to help you get paid faster (and more)
Comments 1
Follow the developments in the technology world. What would you like us to deliver to you?
All

NEXT
An acquired taste: How The Food Assembly builds bridges between local farmers and the people who buy their food
Walk into your local supermarket and you might…
Charmaine Li