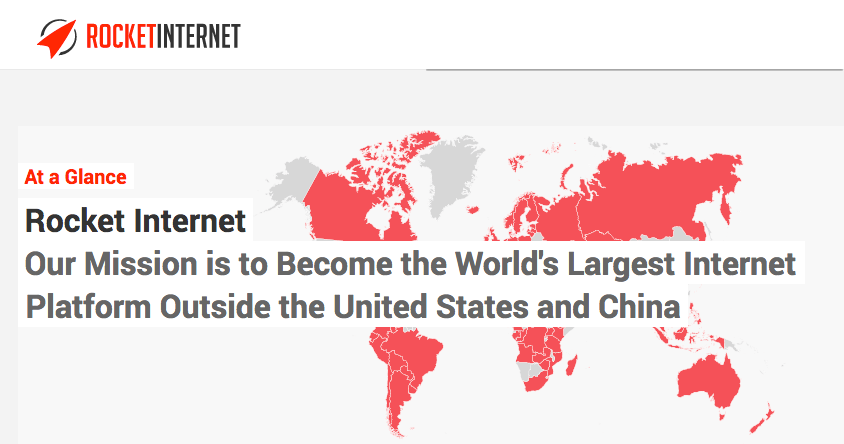 No IPO pop: Rocket Internet shares flat at €42.5 on first trade, followed by a 10% drop, after raising €1.6B
Comments
Follow the developments in the technology world. What would you like us to deliver to you?
All

NEXT
Rocket Internet prices IPO at €42.5 per share (upper end of the range); valuation hits €6.7 billion ($8.45B)
Rocket Internet has set the price for its…
Robin Wauters