At 12+ years old, you can't really call Shazam a startup with a straight face anymore. Still, with 100 million active users it's one of London's premier technology companies - so we paid them a visit.
Max Tatton-Brown 20 October 2014
Share
Facebook Twitter Linkedin 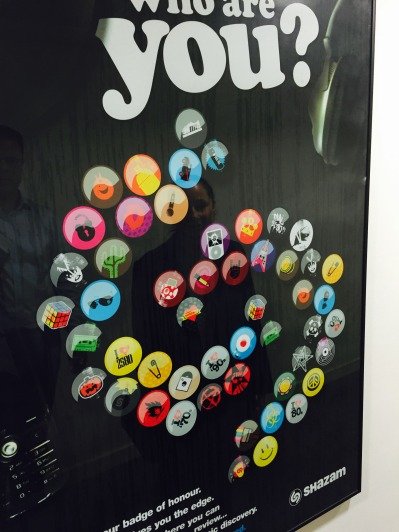 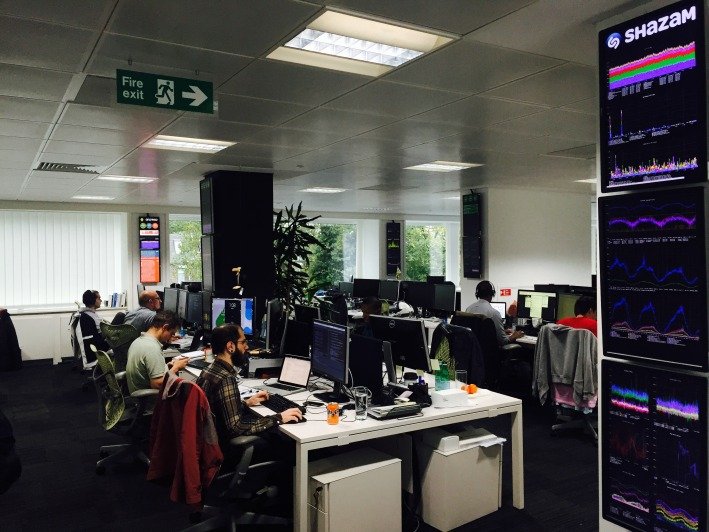 So when Shazam says its users are already pointing phones at advertising to ID the song, Lewis says marketers sit up and listen. “Volkswagen spend £50m a year on ads to get you to desire a car. When people Shazam those ads, that's a connection and a piece of attention that the brand can have.”

Not by searching, not by hunting down an obscure specific app -- but by using the Shazam app already on 100 million users’ phones. 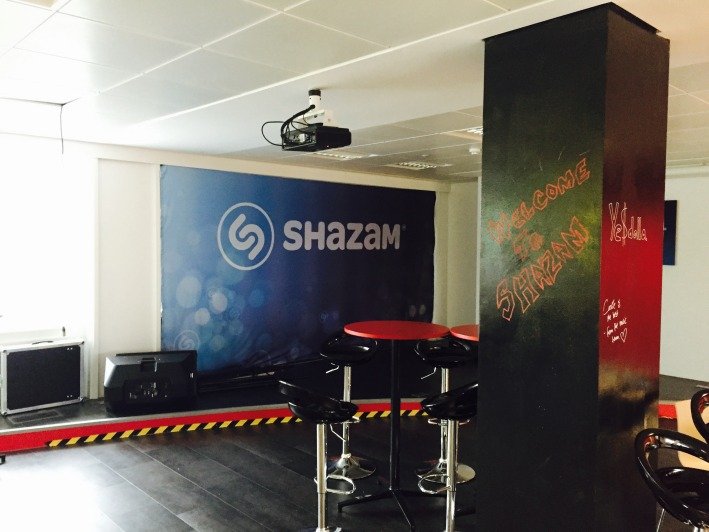 “How about a company that produces an inaudible sound. So you walk into a store and there are signs saying, ‘Shazam now for 10% off'.” 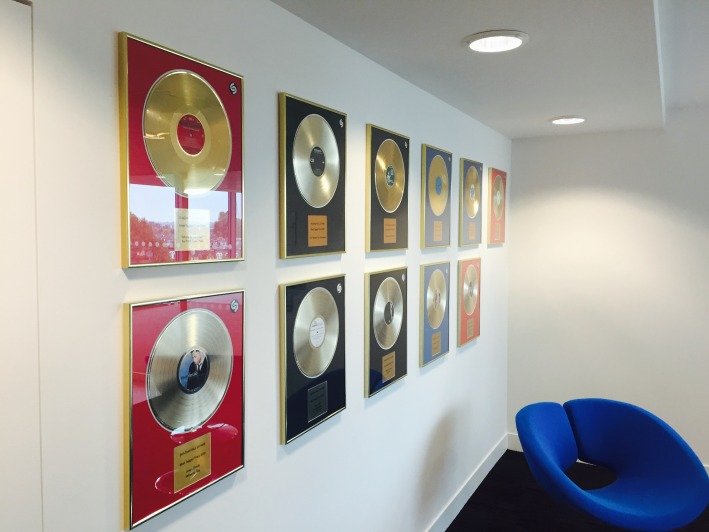 Despite bells and whistles like auto-Shazam and a desktop version, Shazam’s music ID service was effectively complete over a decade ago. Today it just has to keep its place on homescreens (a meaty challenge in itself, to be fair - but one where it pays to be the incumbent.) 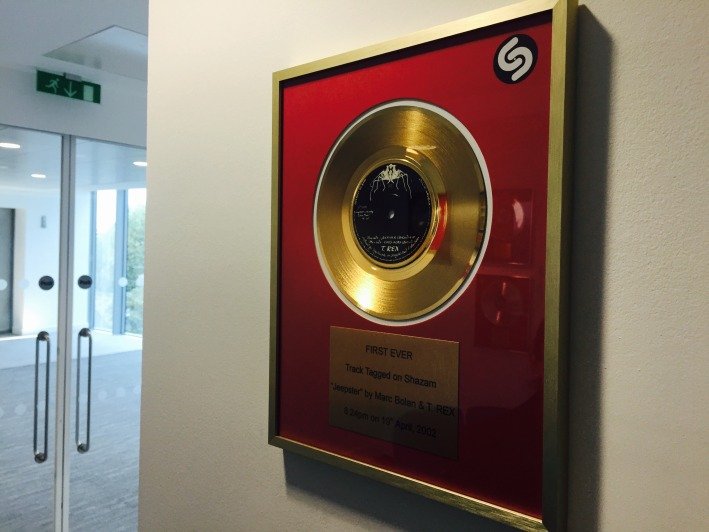 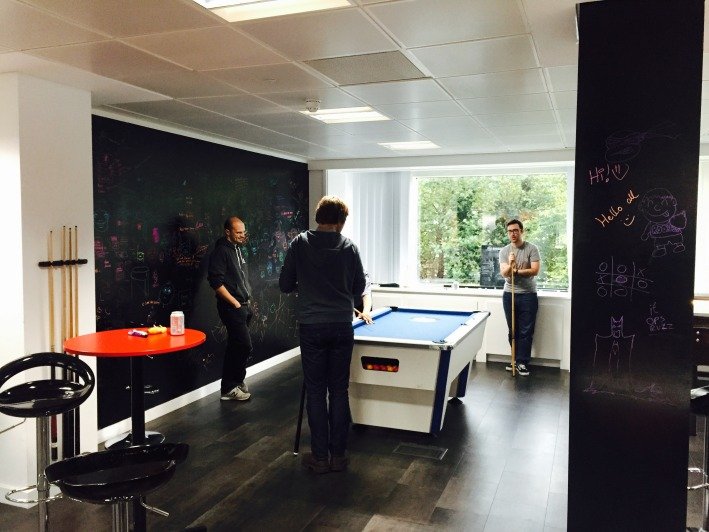 A peek inside Shazam, and why its endgame is important to all European startups
Comments 5
Follow the developments in the technology world. What would you like us to deliver to you?
All