Come to Barcelona for the Mobile World Congress, stay for 4YFN (if you're into mobile innovation)

The second edition of 4YFN in Barcelona will again be much more than a sideshow to the bigger Mobile World Congress. In fact, if you're interested in mobile innovation, it will be the place to be next month.
Robin Wauters 29 January 2015
Share
Facebook Twitter Linkedin

Before I kicked off the interview with Yossi Vardi this week, I quipped that I've attended Mobile World Congress for many years and hated it always just a little bit more every time I went back. I was only half joking: if you were interested in mobile innovation and entrepreneurship, MWC was really not the place to look unless you wanted to spend most of your time figuring out in which corner they hid the startups.

The world's most innovative mobile startups deserved more, and they got it with the first edition of 4YFN last year, where industry leaders, entrepreneurs, investors and digital experts gathered for hands-on workshops and sessions, inspiring keynotes and fireside chats, and snappy pitches. 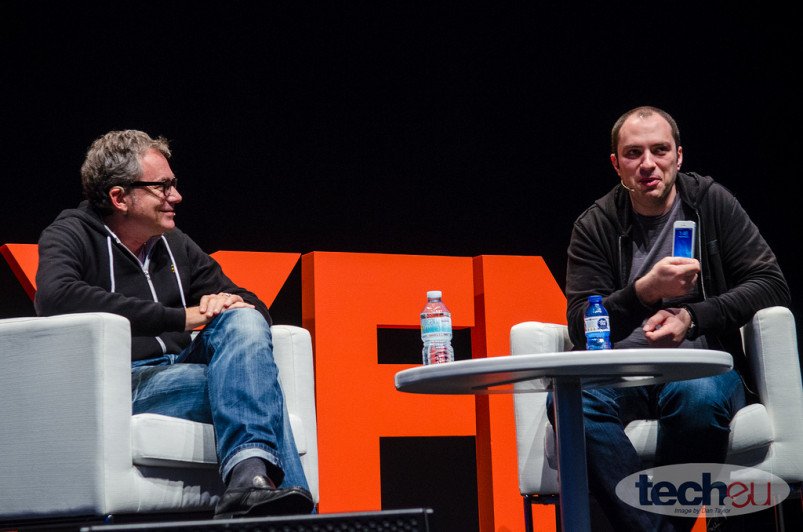 Expect all that and much more for this year's edition: the event will feature over 120 speakers and 175 startups from 14 different countries and double the available space for exhibitors, sponsors and stages to increase capacity. More than 5,000 attendees are expected, with over half from outside of Spain. 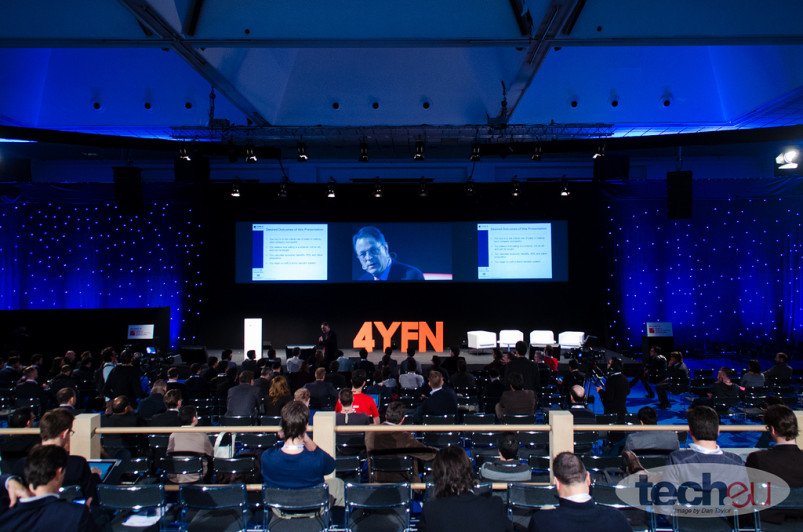 Come to Barcelona for the Mobile World Congress, stay for 4YFN (if you're into mobile innovation)
Comments
Follow the developments in the technology world. What would you like us to deliver to you?
All

NEXT
Bootstrapping and in the black: The story behind Cologne-based e-commerce tech firm Cleverbridge
(Editor's note: in a series of articles,…
Charmaine Li