It's on between Google and Yandex over in Russia. The local search engine provider has asked Russia's antitrust authorities to formally investigate Google over the bundling of its services with the Android OS.
Robin Wauters 18 February 2015
Share
Facebook Twitter Linkedin

This just in: Yandex, the 'Google of Russia', has submitted a request to Russia’s Federal Antimonopoly Service (FAS) to investigate a possible violation of the Russian antitrust law by rival Google.

More specifically, Yandex is asking the Russian antitrust agency to investigate Google's bundling of its mobile search engine and other end-user services with the Android OS running on many a connected device.

Yandex has not published the news on its website (or at least not yet), but here's an official statement from the Moscow-based company:

Google’s practices relating to Android have been the subject of investigations and lawsuits in many jurisdictions around the world.

Google is the owner of Android, the dominant global mobile operating system. Many believe that Android is an open platform.

In reality, manufacturers of Android-powered devices are locked into the proprietary Google Play application store and closed APIs. In order to install Google Play on their devices, device manufacturers are required to preinstall the entire suite of Google GMS services, and set Google as the default search.

In addition to that, device manufacturers are increasingly prohibited from installing any services from Google’s competitors on their devices.

Yandex contends that three smartphone vendors and longtime partners of the company - namely Prestigio, Fly and Explay – have notified them in the course of 2014 that they are no longer able to pre-install Yandex services on their Android devices.

Yandex says it expects Google to "continue this practice".

(To receive a free weekly digest of European tech news, subscribe to our newsletter:) 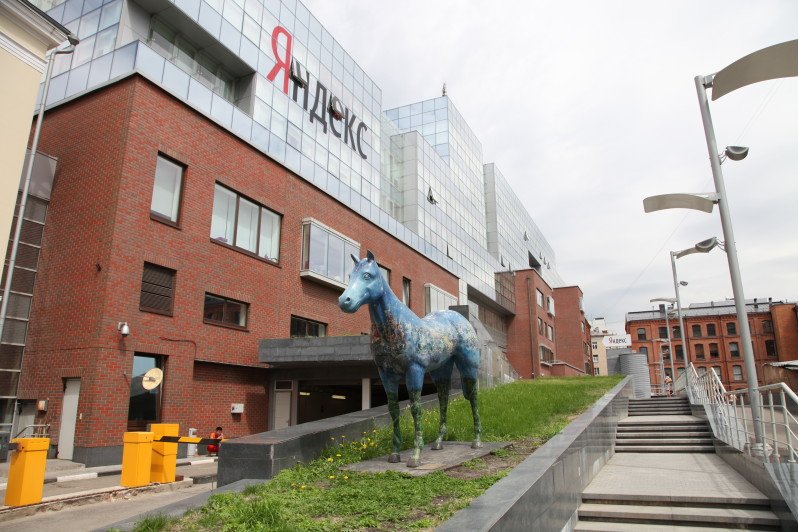 Google and Yandex have been duking it out in Russia over the search market for quite some time (and at times partnered up), but it's the first time the latter company has requested the country's antitrust authorities to formally investigate the American online search and advertising juggernaut. It's a rather big deal, given that an estimated 86 percent of all smartphones sold in Russia are Android devices.

Google has roughly 33% of the Russian search market, while Yandex commands 58%.

Worth noting: Google’s Android is already under investigation by the European Commission, and Yandex has been participating in that particular probe as well.

“We believe that device manufacturers should have a choice as to which search provider to set as the default or which services to have preinstalled on the device. Google should not prevent manufacturers from preinstalling competitor apps."

"This is why we are talking about the need to unbundle Google’s Android operating system from Google Search and its other end-user services,” he added.

Needless to say, they are all services also provided by Yandex in Russia.

Also worth noting: Yandex has in the past launched free Android firmware dubbed Yandex.Kit in a bid to replace Google’s apps with its own. 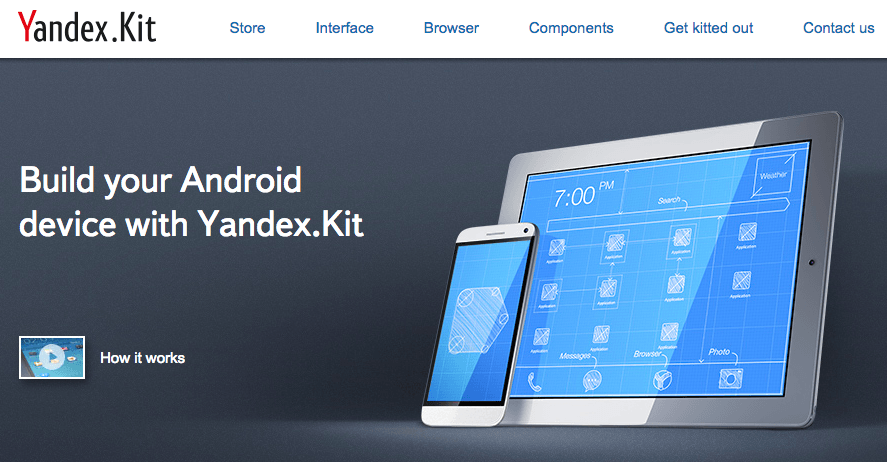 Yandex asks Russian antitrust authorities to probe Google over bundling of Android with Google services (including search)
Comments 10
Follow the developments in the technology world. What would you like us to deliver to you?
All