It's IPO day for Stockholm, Sweden-based eye-tracking technology firm Tobii. Earlier this morning, the 14-year old company announced that it has priced its initial public offering at SEK 25 (roughly $2.9) per share, giving it a market cap of SEK 2.1 billion (approximately $244 million).

Earlier this month, it had priced the range at between 22 crowns and 25 crowns. Tobii says the offering was over-subscribed multiple times. Trading of the company’s shares on Nasdaq Stockholm commences today under the symbol “TOBII”.

Tobii will receive gross proceeds of approximately SEK 400 million ($46.5 million) through the issue of new shares as part of the IPO, before a possible exercise of the over-allotment option. 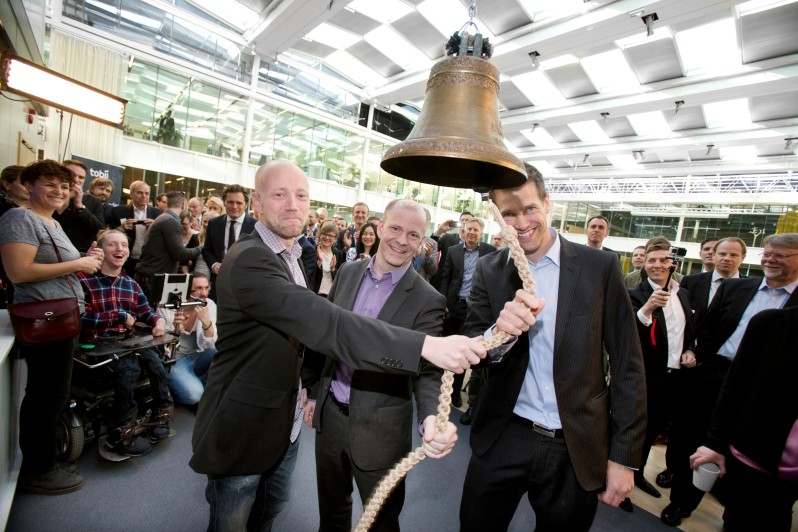 The company has roughly 570 staff across its offices in Sweden, the US, China, Germany and other countries. Tobii is a diversified company specialised in eye-tracking tech, making specially designed computers that are controlled by eye movement, eye-tracking equipment and services used by more than 2,000 companies and 1,500 research institutions, and technology for new volume markets such as computer games, PCs and vehicles. 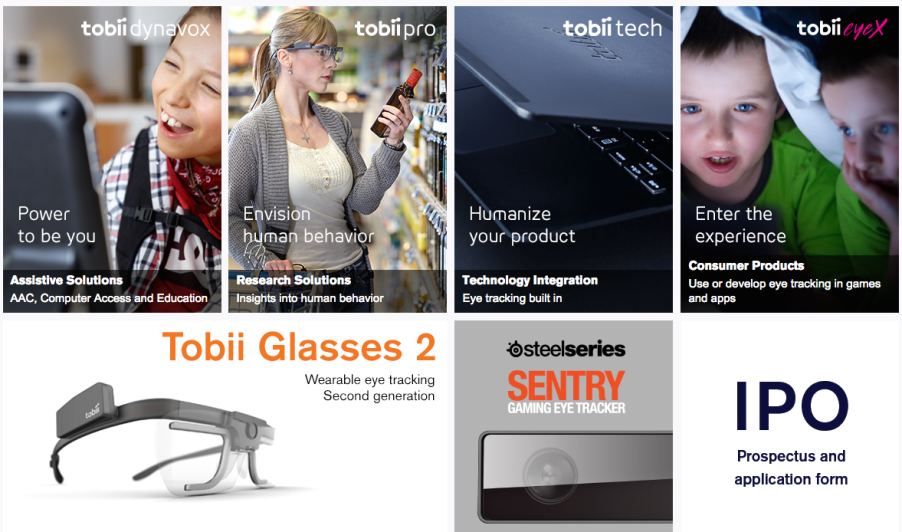 Swedish eye-tracking technology company Tobii goes public at $2.9 per share, valuing it at $244 million
Comments
Follow the developments in the technology world. What would you like us to deliver to you?
All