In a move that should surprise absolutely no one, Amsterdam-based TravelBird has raised more funding.

Rocket Internet (through subsidiary Global Founders Capital) has increased its stake in the travel deal business to 25.2%, pumping 16.5 million euros into the company. Rocket's investment now totals 32.1 million euros, together with earlier investments. 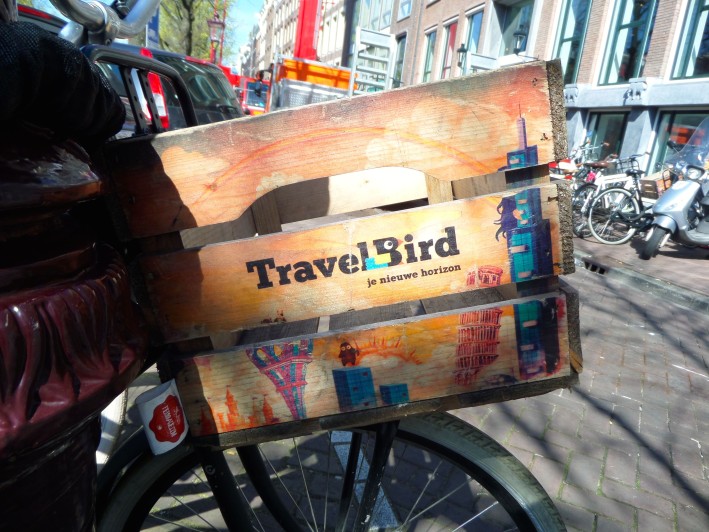 TravelBird, which we just deemed a European scale-up to watch closely, says it will use the extra cash to "create the best mobile traveller’s experience" and to launch three new country units, including the first outside Europe (Australia).

TravelBird is a mix between Groupon and Booking.com, offering daily travel package deals to subscribers; 2,5 million customers have travelled with TravelBird already.

Over the last year, TravelBird says it has grown its staff from 170 in January 2014 to well over 650 today and expanded into new markets from 8 to 17 countries. 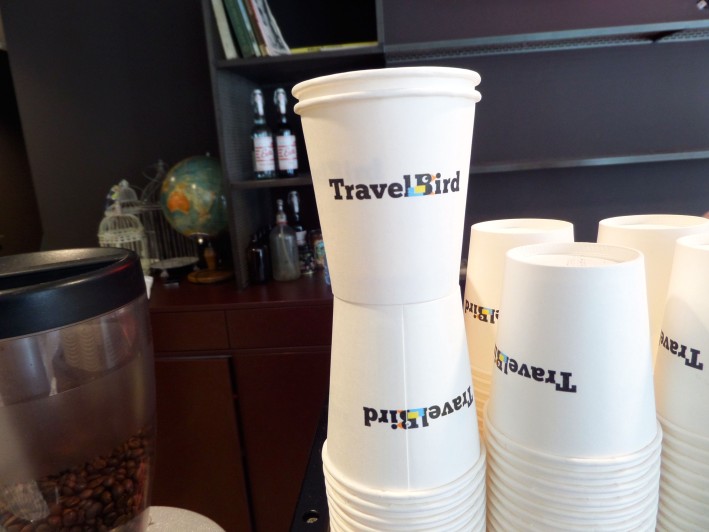 Amsterdam-based travel e-commerce startup TravelBird scores €16.5 million from Rocket Internet
Comments
Follow the developments in the technology world. What would you like us to deliver to you?
All