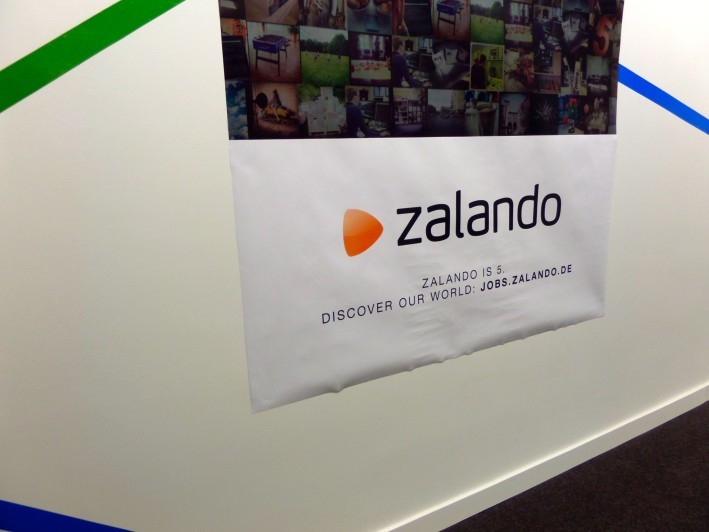 After Dublin, Zalando to open tech hub in Helsinki this summer, plans to hire 50 people in the first year
Comments
Follow the developments in the technology world. What would you like us to deliver to you?
All

NEXT
After the exit: GrabCAD founder Hardi Meybaum reflects on his sale, Estonia and over-hyped accelerators
(Editor's note: we caught this interesting…
Robin Wauters