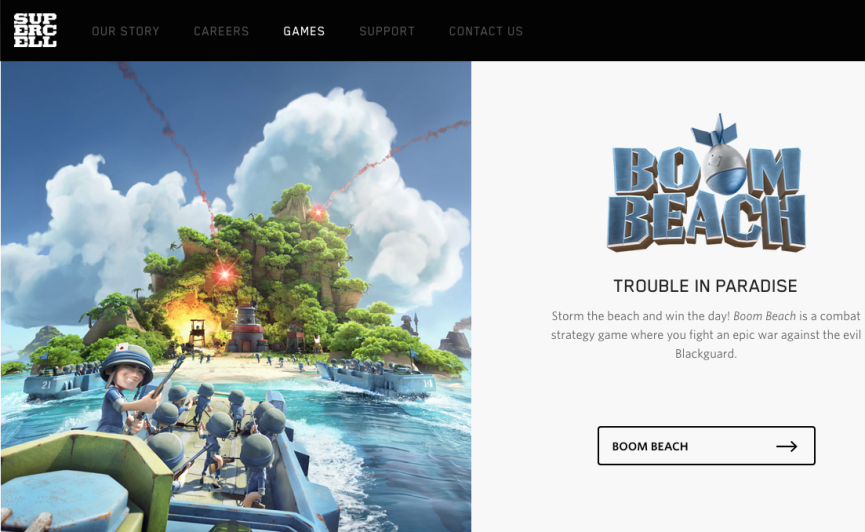 **Update:** a comment from Accel Partners, which was the first institutional venture investor in Supercell, financing the company in May 2011 with $11 million when it was still pre-game and pre-revenue, and has now sold its remaining stake to SoftBank.

SoftBank increases its stake in Finnish mobile game maker Supercell to 73.2%
Comments
Follow the developments in the technology world. What would you like us to deliver to you?
All