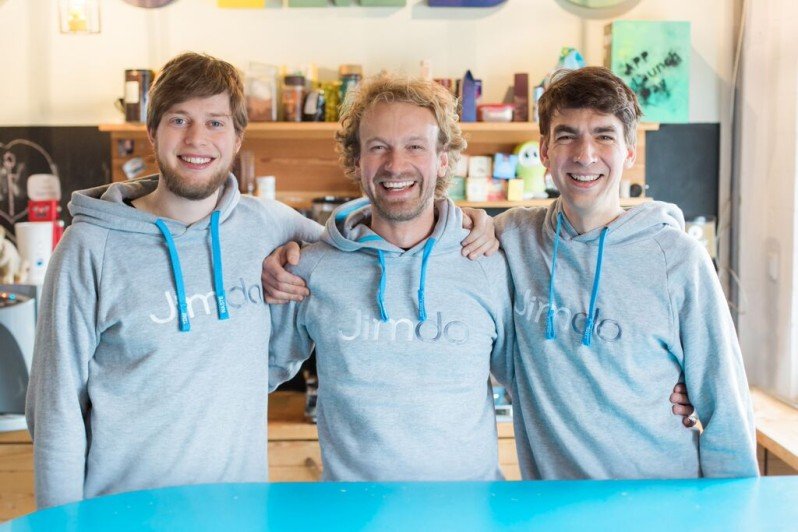 You know it's an absolutely fantastic time to raise capital - especially if you can demonstrate significant traction - when companies that have stubbornly resisted taking outside investment for so long suddenly go for it (another case in point: see WeTransfer's story). 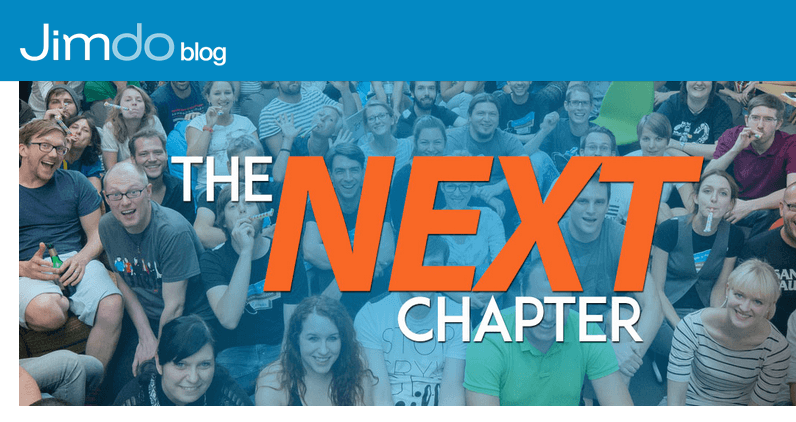 In a blog post, Henze says the growth financing round that came after all will enable Jimdo to become "a stronger, faster, and more flexible company", and that its new investor specialises in backing "profitable, growth­-stage companies with sustainable business models". 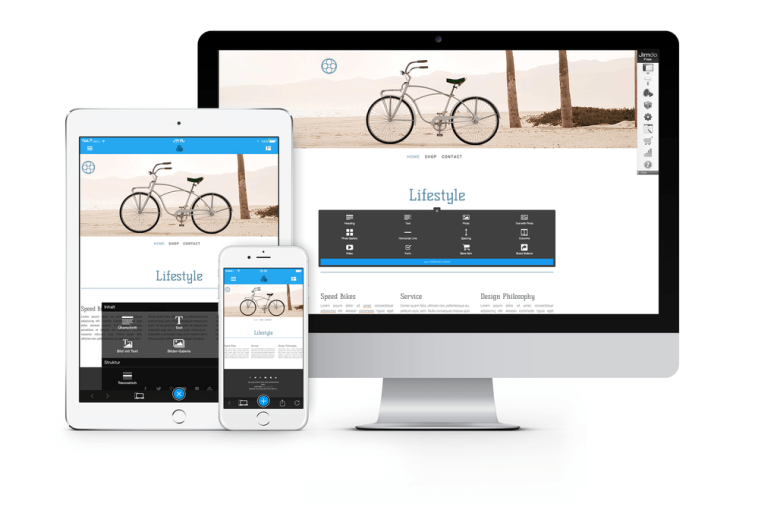 Henze acknowledges in the aforementioned blog post that Jimdo has declined to raise funding from other suitors in the past, and that it took four years of relationships with the folks over at Spectrum Equity to finally let them invest. For Spectrum, it's their first investment in Germany, although the American firm is clearly looking at Europe more closely lately (see its investment in Prezi, for instance).

Jimdo's story is even more remarkable because in 2008, only a year after it was founded, it already had a partial exit. German internet services giant United Internet acquired a 30% stake in Jimdo, only to see the company buy back its shares a year later.

Jimdo, the profitable website creation software maker from Hamburg, (finally) raises €25 million
Comments
Follow the developments in the technology world. What would you like us to deliver to you?
All