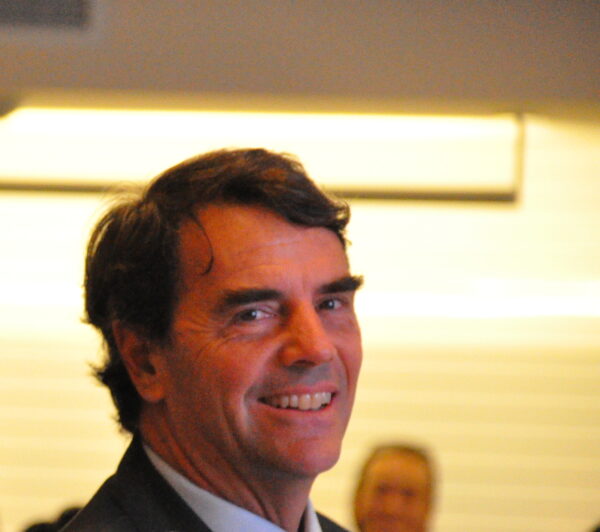 We're not entirely sure whether that means the man _wasn't_ working closely with DFJ Esprit up until now, or if anything fundamental is changing apart from the firm's name. That's exactly what we asked Simon Cook, who founded DFJ Esprit in 2006 and serves as its CEO, and he acknowledged that not much has really changed compared to, well, yesterday.

Draper Esprit is an independent part of the so-called Draper Venture Network (previously known as the DFJ Network), which was founded back in the nineties as an international expansion effort of Tim Draper's DFJ fund(s). Its overall track record includes investments in companies such as Baidu, Skype, Tesla, Twitch, DocuSign, Pebble, Indiegogo and Zopa. _Image credit:_ Kevin Krejci / Flickr

Goodbye DFJ Esprit, hello Draper Esprit and Tim Draper's increasing interest in European startups
Comments
Follow the developments in the technology world. What would you like us to deliver to you?
All

NEXT
Greek entrepreneurs rally together to help Greece's startups through the financial crisis
The bailout program ends in Greece today, as…
Neil Murray