As payments to service providers continue to be a problem for Greek startups, some are showing more understanding than others. Here's a list of those showing sympathy to their current situation.
Neil Murray 09 July 2015
Share
Facebook Twitter Linkedin
Share
Send email Copy link 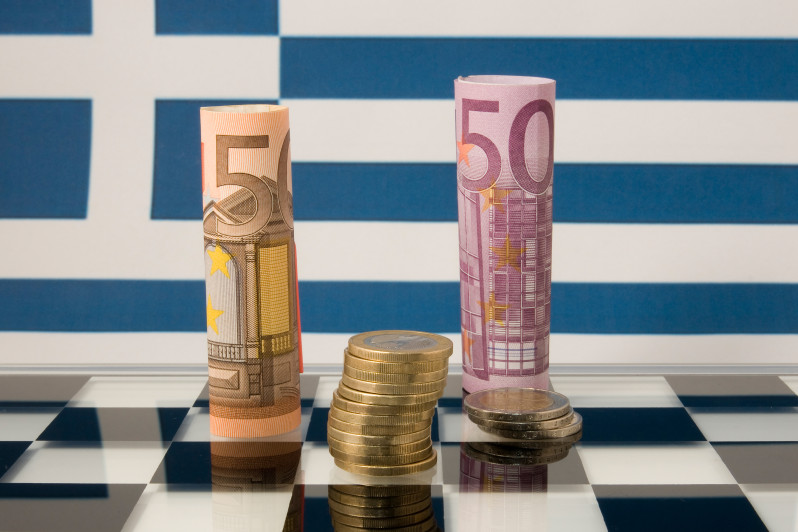 As capital controls continue to be enforced across Greece, the country's startups are continuing to struggle to stay afloat due to being unable to make what are considered international payments to their services providers. Despite the best efforts of the Bugsense founders' voluntary effort to cover these payments, there are still Greek startups that are scrambling to ensure the services they rely on to keep their businesses running remain up.

Some service providers are being more sympathetic than others to the situation that Greek startups currently find themselves in, and have shown understanding by extending payment terms and not discontinuing services.

A crowdsourced list of those service providers that are 'showing solidarity' to Greek startups is currently being sourced on Facebook, led by Nikos Anagnostou, founder and CEO of Discoveroom.

The list is constantly being updated, with service provider's official statuses, and currently looks like this: (_Update: I am also now getting service providers contacting me directly, and I am also adding those here, after verification from users_)

**AdEspresso:** Offering their service for free.

**Buffer:** Free of charge for until the situation is resolved.

**Cloudflare:** They've promised to help, but no specifics as of yet.

**Digital Ocean:** They're still billing but not suspending in case of non-payment.

**Freshdesk:** They've promised to help as long as it takes.

**Fusioned:** 2 weeks extension from due date.

**ISSUU:** 1 month free for all of their paid publishers residing in Greece.

**Mediatemple:** They're providing a grace period of 30 days to the accounts of all customers currently residing in Greece, which will remain in effect until 1 August.

**miniVPS:** They're letting services stay up and running while stopping automated payments from PayPal for problem avoidance. They are also allowing for a two-month grace period.

**Scalr:** Extension upon request until the end of August.

**Sendgrid:** They'll extend the payment term, no specified end given.

There are also services that don't appear to be as sympathetic of the current situation and they include:

As for **Facebook**, they appear to be pretty ambivalent, as they're freezing campaigns but not taking any action for collection of outstanding amounts.

The crowdsourced list will continue to be updated as service providers continue to give their official stance (and possibly change them), and I'll continue to update this post as and when these changes happen.

The full list of service providers helping Greek startups
Comments
Follow the developments in the technology world. What would you like us to deliver to you?
All