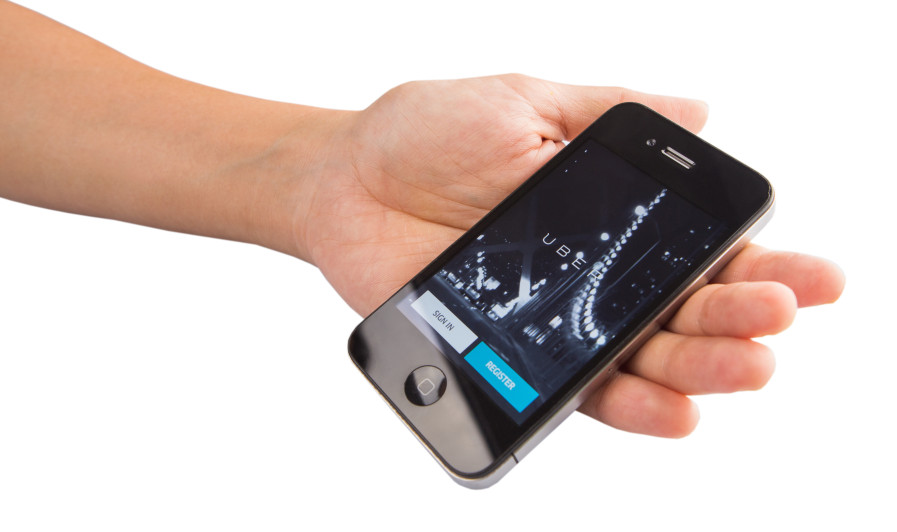 In an audio webcast on Monday afternoon, Uber head of policy for EMEA Mark MacGann announced that a judge in Barcelona has referred a high-profile case against the American company (a recent nationwide ban in Spain) to the European Court of Justice (CJEU), Europe's highest court. The latter will now have to determine if the national rules currently being applied to digital services like Uber's are legal and appropriate under European law.

Last December, a judge had ordered ride-booking service Uber to stop operating in Spain, after a series of protests by taxi associations. All legal proceedings against Uber in Spain have now been suspended, pending a ruling by the European Court of Justice, MacGann said. Uber says it expects a decision and clarity by the autumn of next year (though even this broad timeline may shift).

The specific questions the CJEU has been asked to rule on by the judge are:

2) if partially an “information society” service , whether the American company should benefit from the principle of freedom to provide services guaranteed by Article 56 TFEU and Directive 2006/123/EC and Directive 2000/31/EC

3) whether Spanish unfair competition law as applied to “information society” services is contrary to European law, specifically Article 9 of the Services Directive, which states that an authorization, licensing or permits regime cannot be restrictive or disproportionate, and cannot unreasonably hinder the principle of freedom of establishment

4) whether the restrictions Spain is currently imposing on Uber (which is incorporated in the Netherlands), including court-ordered bans, are allowed if the service is able to benefit from the principle of freedom to provide services guaranteed by the aforementioned Article 56 TFEU and Directive 2006/123/EC and Directive 2000/31/EC

The CJEU will publish these questions in the Official Journal of the EU in the coming weeks or months, after having translated them in all official languages of the European Union. At the same time, it will send them to the European Commission and the 28 EU Member States, who in turn will have two months to submit their written observations to the Court.

Also during the press announcement, MacGann reiterated that the European Commission is already investigating whether _Germany’s_ restrictions on its services are legal and don’t violate relevant EU laws, and that an EC probe into France’s Thévenoud Law is also already underway.

Back in March, Uber filed complaints with regulators in Brussels against three EU member state governments that it claims have violated the bloc’s laws by seeking to ban some of its services (two against France, and one each against Germany and Spain).

Later this year, the European Commission is poised to publish concrete proposals to support the development of the collaborative economy, including services such as Uber.

In other words: to be continued.

Barcelona judge refers Uber case to Europe's highest court; due to make a landmark decision next year
Comments
Follow the developments in the technology world. What would you like us to deliver to you?
All

NEXT
Introducing the tech.eu podcast
As part of our ongoing mission to provide you with the widest ranging, and the best in-depth contextual analysis of what is happening in the…
Neil Murray