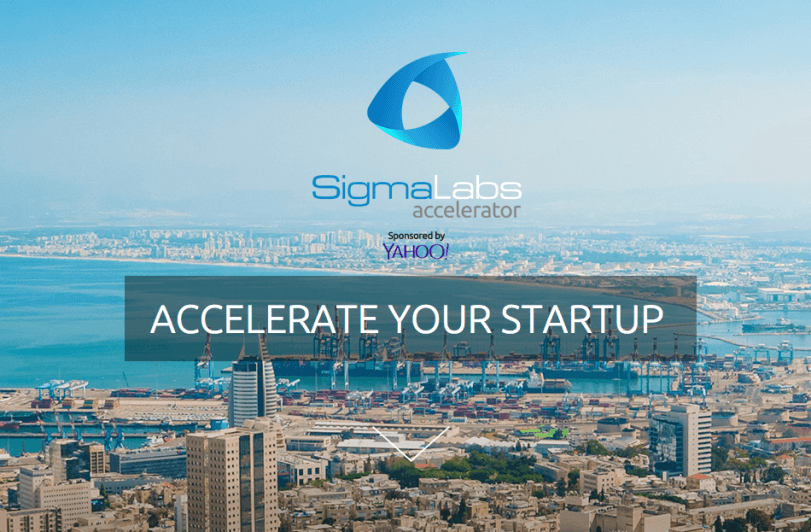 US Internet services giant Yahoo has established a new startup accelerator in Ramat Gan, just east of Tel Aviv, with the first program kicking off in September, according a report published on Sunday by Israeli business publication Globes.

The accelerator, dubbed SigmaLabs, is a collaboration between Yahoo, Microsoft, investment firm Entrée Capital, which holds stakes in companies like Snapchat, Stripe, Meerkat, Postmates and SeatGeek, as well as other partners. For Yahoo, it's the first such endeavour in the world.

The first SigmaLabs program will take place from September to December 2015 in Ramat Gan - the deadline for applications is 18 August.

For the acceleration period, the 5-8 selected "pre-seed" startups will need to relocate to a space in the Moshe Aviv Tower in Ramat Gan but are given an extra month to find a more permanent location. According to the SigmaLabs website, Yahoo will host and sponsor 'special events' at their Israeli offices 500 metres down the road map from the Moshe Aviv Tower.

In particular, the accelerator is looking for startups "in the fields of Big Data, Native and Video Advertising, and Fintech".

Crucially, the Yahoo and Microsoft-sponsored startup accelerator will not take any equity, and instead work on a 'pay it forward model' whereby graduate startups are expected to contribute to subsequent classes of startups and can decide, at their sole choice, to contribute equity back to the accelerator.

Additionally, SigmaLabs says, there are a number of financial incentives that startups can choose from, such as a $250,000 convertible note from a 'leading VC' for an 'outstanding startup' and $25,000 convertible notes made available to startups that complete the program with high scores.

Microsoft has agreed to sponsor over $150,000 to each startup in the form of licenses, tools and Azure cloud platform credits.

The accelerator is the brainchild of Aviad Eyal and Martin Moshal of Entrée Capital. The venture capital firm's Eran Bielski has been appointed to manage the accelerator, with the support of Linat Wager, head of innovation and start-up relations at Yahoo Israel, as well as Yoelle Maarek, VP of research in EMEA and head of Yahoo Labs in Haifa, and Ido Yablonka, head of Yahoo in Tel-Aviv and former CEO of ClarityRay (which was acquired by Yahoo about a year ago).

Yahoo partners with Microsoft and Entrée Capital for new SigmaLabs startup accelerator in Tel Aviv
Comments
Follow the developments in the technology world. What would you like us to deliver to you?
All