From cloud software to monitor crops and animals, urban farms and nutrition products from insects to growing fields of algae — tech.eu has compiled a list of 10 European startups working on technologies in the agriculture space.

A recent prognosis of food demand doubling by 2050 continues to generate a lot of uneasy discussions. Among other things, this perspective gave an impulse to a rise of new technologies which are developed in order to increase current agriculture productivity.

Startups offer farmers new management tools, and diagnostic systems based on sophisticated mechanisms tracking all possible parameters that may influence the final product. It's about more than data analysis, though: production of bio-compounds for nutrition, recycling, urban farming and even food e-commerce have been steadily growing in recent years.

This translates to an increase of investment in 'agritech' as well. According to AgFunder's recent AgTech report, the category saw over $2.36 billion in funding across 264 deals last year. As reported by TechCrunch earlier this year, this expansive growth helped agritech actually surpass sectors such as fintech or cleantech in terms of investment, still according to AgFunder.

Agriculture technology even appeals to companies in other industries. For example, last May Google Ventures invested in Farmers Business Network, which develops a computerised farming network that crunches data on seeds and soil to help farmers increase productivity while saving money.

Here are 10 European agritech startups worth keeping track of: 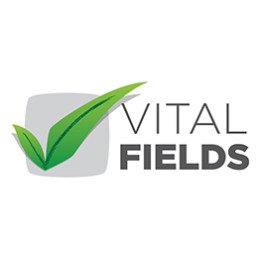 Gist: The company was founded in 2011 and raised $1.2 million last May. Vital Fields offers software to control fields. 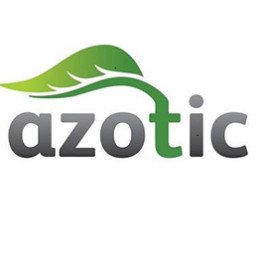 Gist: Azotic has been around since 2012, and won the Rushlight Award for innovators in clean technology this year.

The company has developed new technology for nitrogen fixation (N-fix) based on a food grade bacteria 'Gluconacetobacter diazotrophicus'. This method enables crops to fix nitrogen directly from air and is claimed to be less harmful for the environment compared to the majority of nitrogen fertilisers. 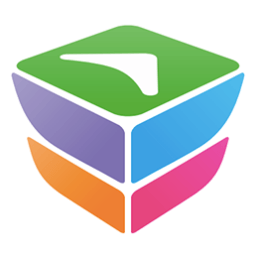 Its technology is based on hyper-spectral imaging (HSI) which enables its customers to diagnose crop diseases and determine the required amount of protection chemicals for crops. 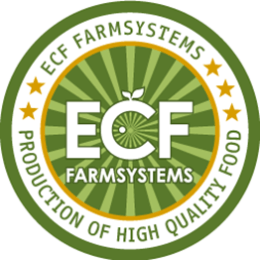 Gist: This German startup was founded in 2012 and constructs aquaponic farms for urban environments.

Their technology encompasses a special type of heating, lightning, irrigation and central computer control that allows farmers to both rear fish and grow vegetables.

Since May 2015, the company runs its own farmer market in Berlin. 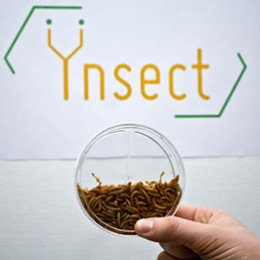 Gist: The company launched in 2011 and focuses on insect bio-refinery products for agro-industries.

It extracts proteins out of beetles and flies which can then be used either for animal nutrition production or even for human usage. In the end of last year Ynsect raised €5.5 millio;, investors include such companies as New Protein Capital, Emertec Gestion and Demeter Partners.

Gist: Operating since 2013, this company offers another farm management software.

It incorporates information about fields, employees, equipment, documentation, weather forecasts and other specific data for agriculture business. In 2014 Agrivi won the World Startup Competition. Recently it raised $165.000 from angel investors.

Gist: This company grows algae and is located on the coast of the Baltic sea.

It manufactures products for consumers but also supplies corporate clients with algae as an ingredient for, among other things, food. Simris Alg emphasises the importance of an Omega-3 component in its algae, which is supposedly beneficial for human health.

In March Simris Alg raised €11 million for the expansion of its farm. 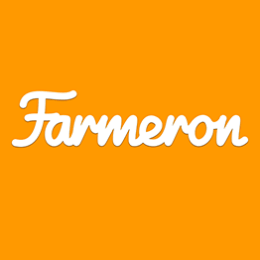 Gist:Headquartered in the United States today, the company was launched in 2011 in Croatia and first marketed its software in Eastern Europe. Farmeron has developed a cloud service for cattle farmers. Farmers can use it to store all information about their animals, control feeding, observe productivity of each and track their health. Back in 2014, the company raised $2.65 million from investors Matt Swanson, Andrew Murphy, SoftTech VC and NextView Ventures. 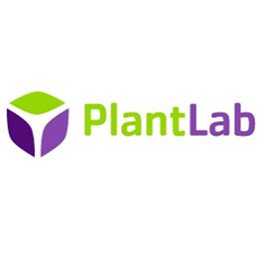 Gist: This company was established in 2010 and offers what it calls “radical new plant logic”. It designs high-tech laboratories where plants can be grown with less use of resources and space. Inside these environments plants are organized in layers, instead of sunshine they have far-red LED lamps. PlantLab has created an ID for each type of plant to provide necessary conditions and found the best growing recipe. At the end such labs could be part of city construction. 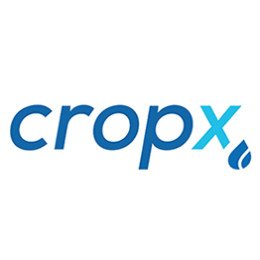 Gist: Founded in 2013 by Isaac Bentwich, this company contrived an automatic irrigation system which optimises water usage. It includes wireless sensors and a mobile app to determine necessary amount of water.

Currently the tech is being used in Missouri, Colorado and Kansas. In June CropX received $9 million from Finistere Ventures, Innovation Endeavors and GreenSoil Investments to expand across the globe.

Here are 10 European 'agritech' companies to keep a close eye on
Comments 2
Follow the developments in the technology world. What would you like us to deliver to you?
All

NEXT
Zeotap scores $6.4 million from heavy hitters to bolster its data monetisation platform for telcos
Zeotap, a Berlin startup that came out of…
Robin Wauters