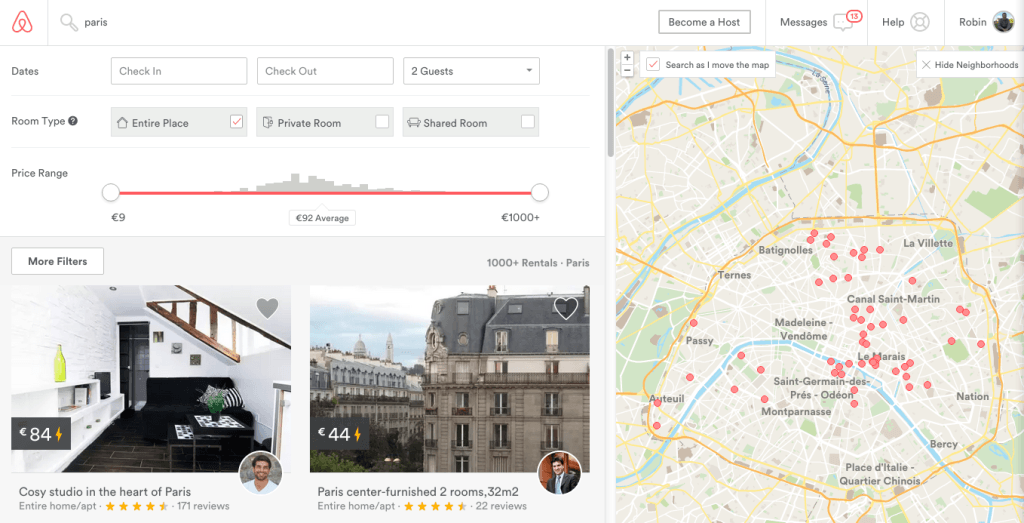 Online accommodation booking service provider Airbnb today announced on its blog that it will start collecting and remitting tourist taxes (€0.83 per person per night) from guests on behalf of hosts in Paris (PDF) from the 1st of October onwards.

Deeming the French capital "the number one city in the world for home sharing" (there are currently more than 50,000 Airbnb listings in Paris), the American company says the process will also gradually be extended to other cities across the country.

The move comes after the French government published a decree that allows the likes of Airbnb to take on this administrative burden and collect taxes on behalf of hosts.

Airbnb says it will fully automate the whole collection and remittance process.

Home sharing on Airbnb has, in fact, always been subject to tourist tax in France, but the current process requires hosts to collect the tax from each guest individually and to remit this directly to City Hall (needless to say, not all hosts actually did that).

The company first started collecting hotel and tourist taxes from guests on behalf of hosts in San Francisco and Portland (exactly a year before it will start doing so in Paris, actually). It subsequently started doing so in a number of other American cities, as well as Amsterdam.

As The New York Times' Mark Scott put it earlier, what a huge difference there is in dealing with governments between Uber and Airbnb...

Et voilà: Airbnb will begin collecting tourist taxes directly from guests in Paris, starting October
Comments
Follow the developments in the technology world. What would you like us to deliver to you?
All