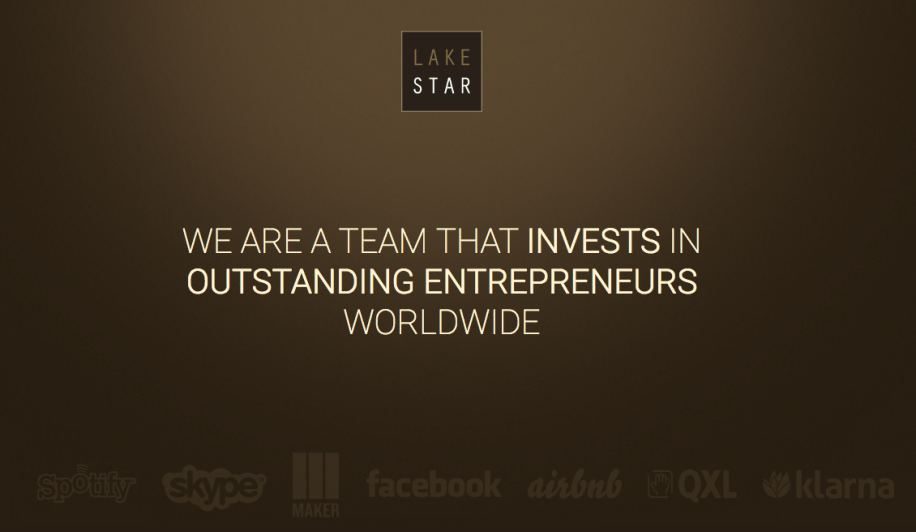 Lakestar II focuses on digital companies with significant growth potential in Europe and the US.

The investment in the new fund is a further step in the common initiative of Axel Springer and ProSiebenSat.1 intending to promote digital high-growth companies, they proclaim.

Dr Jens Müffelmann, CEO Axel Springer Digital Ventures: “Axel Springer already joined the US funds SV Angel and Lerer Hippeau Ventures. We made positive experiences throughout. Starting from this network we became stakeholders in many other ventures within the U.S. We now took a substantial share in LAKESTAR II which is one of the most promising funds of European origin.”

Axel Springer and ProSiebenSat.1 team up to jointly promote startups and ‘Germany as a digital hub’

Axel Springer and ProSiebenSat.1 outed as anchor investors in Lakestar's new €350 million fund
Comments
Follow the developments in the technology world. What would you like us to deliver to you?
All

NEXT
tech.eu Podcast #7: The funding gap between UK and Germany, Google Ventures' activity in Europe and the future of Rovio
On the latest episode of the tech.eu…
Neil Murray