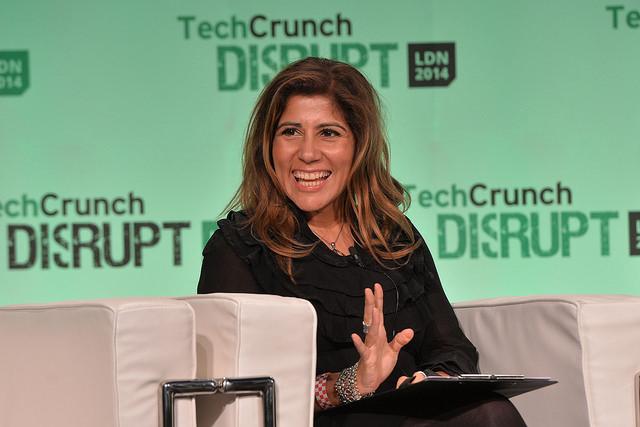 Bindi Karia, a longtime fixture in the European tech scene (although she was actually raised in Canada!), left her role at Silicon Valley Bank last week "to pursue new entrepreneurial opportunities".

As a Vice President based in London, Karia helped shape Silicon Valley Bank's early-stage banking efforts in Europe, with a relatively recent focus on corporate and emerging VCs. Before joining SVB in late 2012, Karia spent a few years at Microsoft UK as its ‘Venture Capital/Emerging Business Lead’.

I had a brief conversation with Bindi to see what comes next, but she said it was too soon to discuss her plans in a lot of detail, only that she will stick to her passion for entrepreneurship and helping out early-stage businesses, particularly when it comes to connecting startups with VCs and corporates.

One thing is for sure: there's no chance she's departing the European startup ecosystem, so stay tuned.

'Queen of Startups' Bindi Karia leaves Silicon Valley Bank to help European founders in different ways
Comments
Follow the developments in the technology world. What would you like us to deliver to you?
All