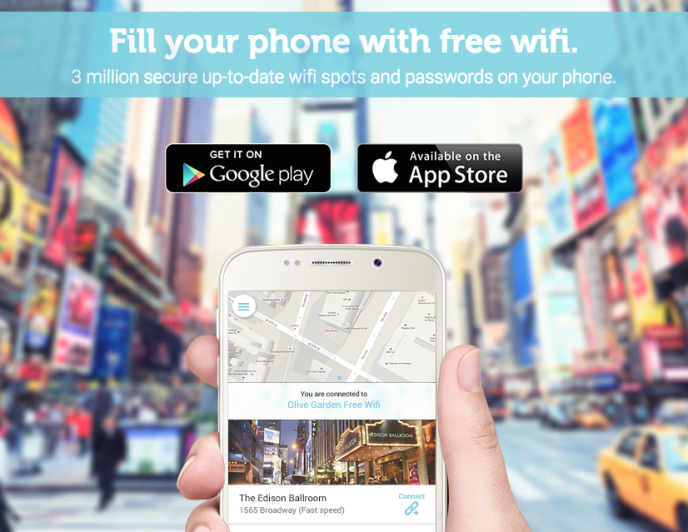 With over one million users connecting to 500,000 hotspots, Instabridge, the Stockholm-based WiFi sharing community has grown considerably over the last twelve months.

After raising a $1 million seed round from Creandum in October of last year, they've now raised a $3 million Series A led by Balderton and MOOR to capitalise on their growth, with a focus on emerging markets such as India, Brazil and Mexico.

Other investors to participate in the Series A were existing investors Creandum and rather interestingly, the venture arm of the mobile operator Swisscom.

Swedish WiFi sharing community Instabridge raises a $3 million round led by Balderton and MOOR
Comments
Follow the developments in the technology world. What would you like us to deliver to you?
All

NEXT
Euro fintech unicorn Klarna kicks off its attack on the US market with Overstock.com as its retail partner
Almost exactly a year ago, Swedish payment…
Robin Wauters