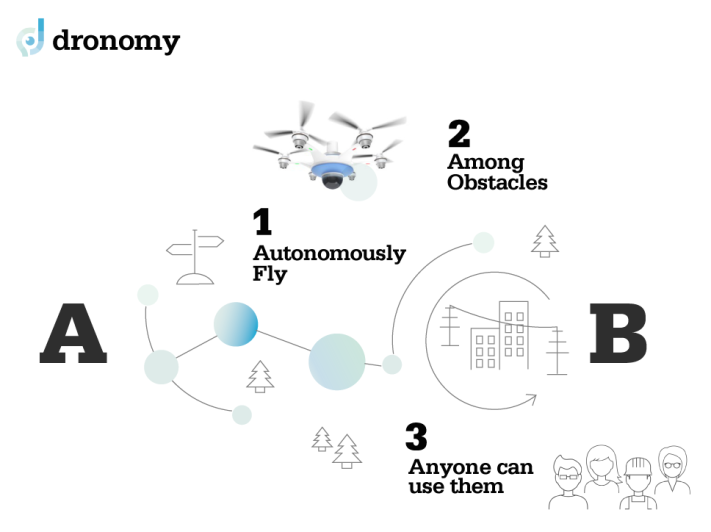 Dronomy says it plans to use the capital to 'refine its product and demonstrate it globally', as well as expand its team and partner with companies in specific verticals.

Dronomy's co-founder and CEO, Ori Aphek, previously worked on autonomous drones in the Israeli air force and, later, at a large Israeli defense company that acquired his previous startup (Optigo).

From taxi booking to ‘computers with wings’ (AKA drones): A chat with Hailo founder Jay Bregman

Israeli drone technology startup Dronomy scores $1.5 million from Battery Ventures, Saul Klein and others
Comments
Follow the developments in the technology world. What would you like us to deliver to you?
All