TechCrunch earlier reported that BlaBlaCar was raising $160 million at a $1.2 billion valuation, but that report turns out to have missed the mark by quite a margin: the company has raised $200 million at a higher valuation - more specifically €1.4 billion (just south of $1.6 billion) according to a source.

You'd be jumping up and down too. 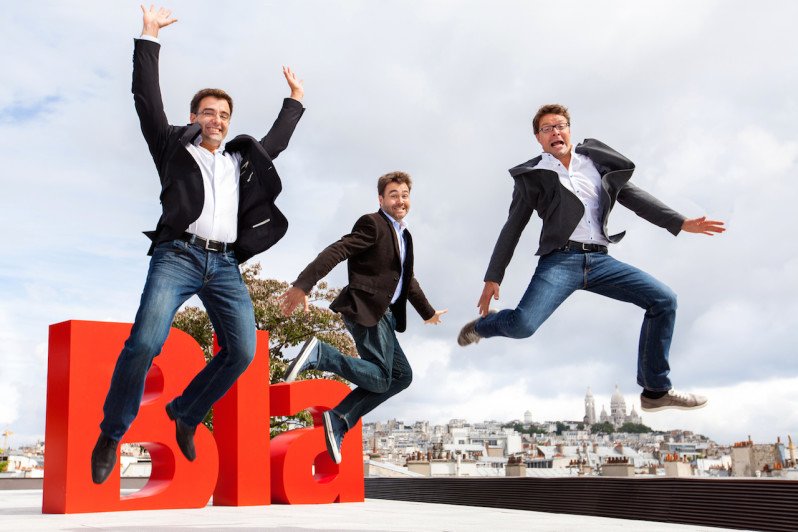 The fresh capital comes from Insight Venture Partners and Lead Edge Capital, with the participation of Vostok New Ventures, and will serve to - and I quote from the official press statement - "meet the demand of accelerated growth in established markets and phenomenal take-off in new markets".

To wit, BlaBlaCar now boasts more than 20 million members in 19 countries, creating an affordable way to travel between cities - which means it doesn't compete with taxis or professional drivers, but actually more with buses, long-distance trains and even air travel. 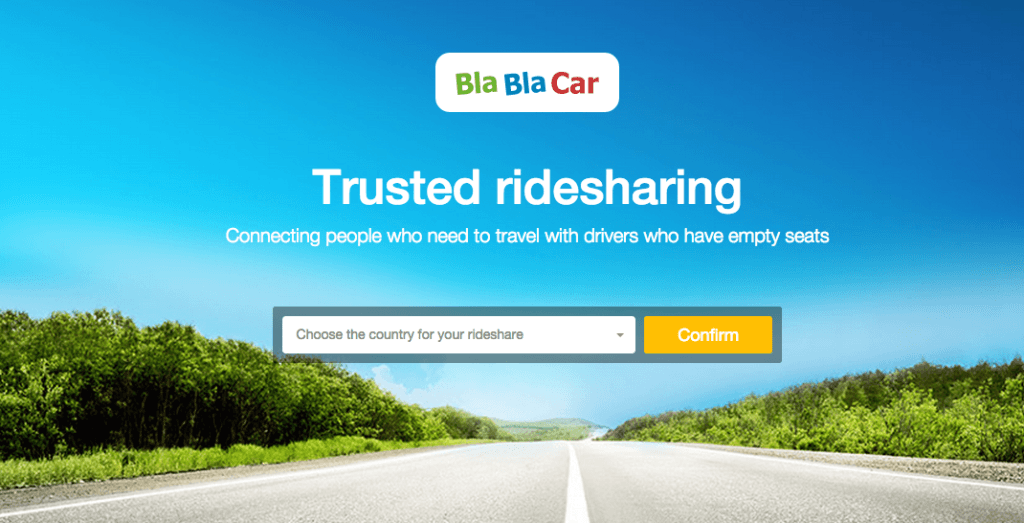 Vroom vroom vroom: BlaBlaCar raises $200 million in Series D funding at a $1.6 billion valuation
Comments 1
Follow the developments in the technology world. What would you like us to deliver to you?
All