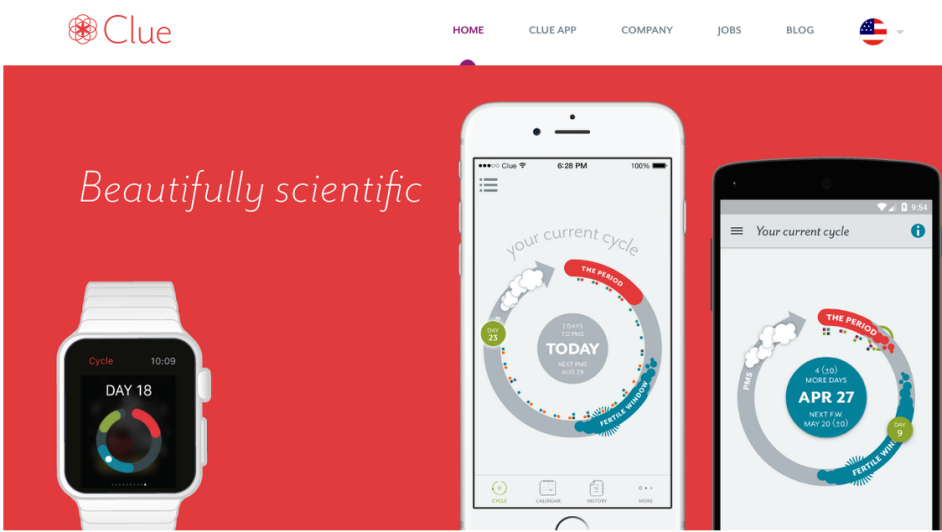 **Update:** and the blog post from USV's Albert Wenger - and Mosaic VC

Fertility tracking app maker Clue raises $7 million from Union Square and Mosaic Ventures
Comments
Follow the developments in the technology world. What would you like us to deliver to you?
All