Some words, links, photos and videos after I spent 10 days in the US (New York City and San Francisco + Bay Area) meeting with hundreds of people.
Robin Wauters 09 October 2015
Share
Facebook Twitter Linkedin

Having spent the better part of this week in Barcelona for the White Bull Summit, I haven't yet had a chance to jot down some of my thoughts after a very interesting trip to the United States (NYC and Silicon Valley) three weeks ago.

The trip to NYC was mostly to catch up with European tech entrepreneurs, investors and others living and working in the city, and to visit and learn from some interesting media companies (visits to the offices of Business Insider, The New York Times, Venturebeat and Mashable: check!) out there. One take-away: many European entrepreneurs already consider New York as its first base in the US - and more probably should.

There were plenty of other reasons for me to head West to California next; including the European Innovation Day, the SEC2SV trip, TechCrunch's Disrupt conference in San Francisco and briefly joining a 'tour' of Silicon Valley with fellow Belgians. 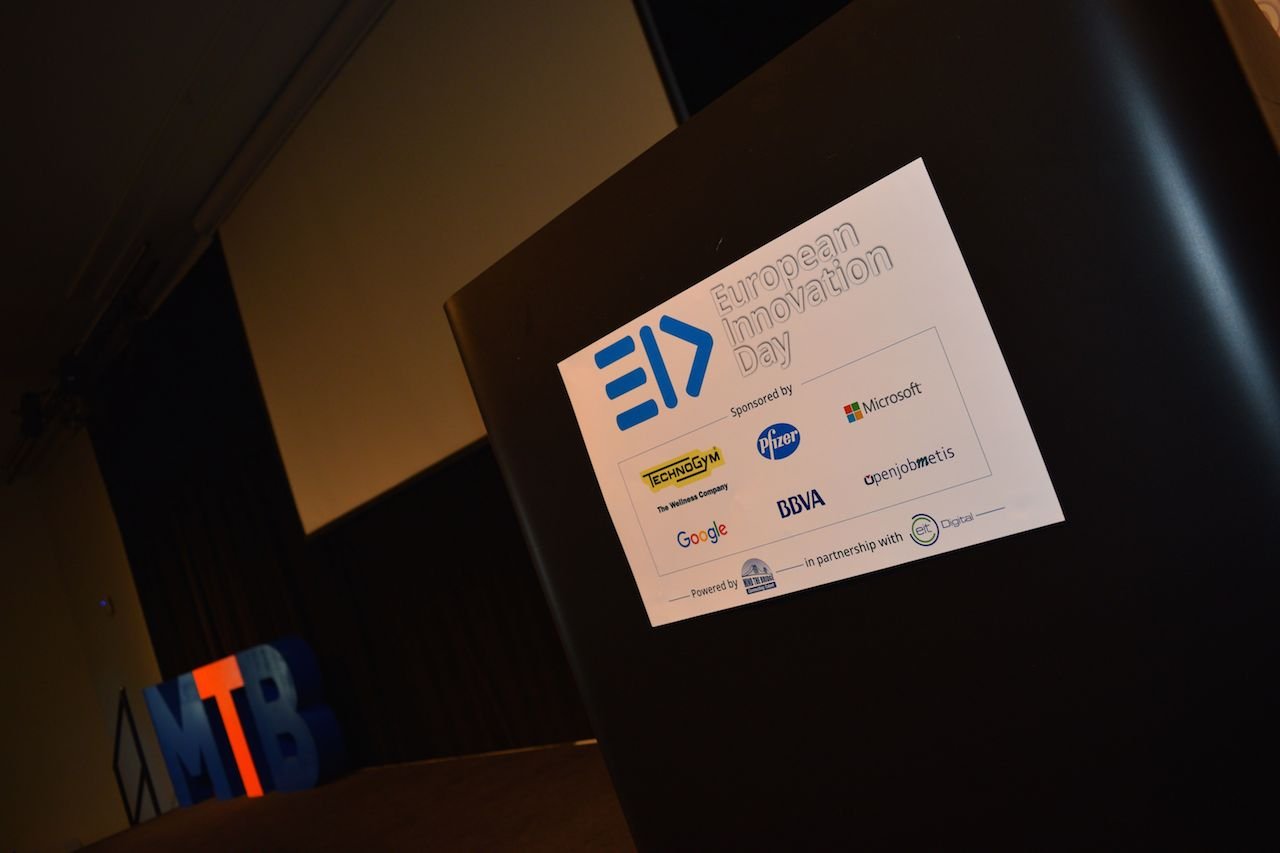 Even if it took place on the first day of TechCrunch Disrupt (with a very strong agenda and the most people attending of the 3 days of conference), the European Innovation Day organised by non-profit org Mind The Bridge Foundation in collaboration with the European Commission was really interesting and very well-attended. It was also held at the iconic Computer History Museum, which I haven't had the chance to visit before. 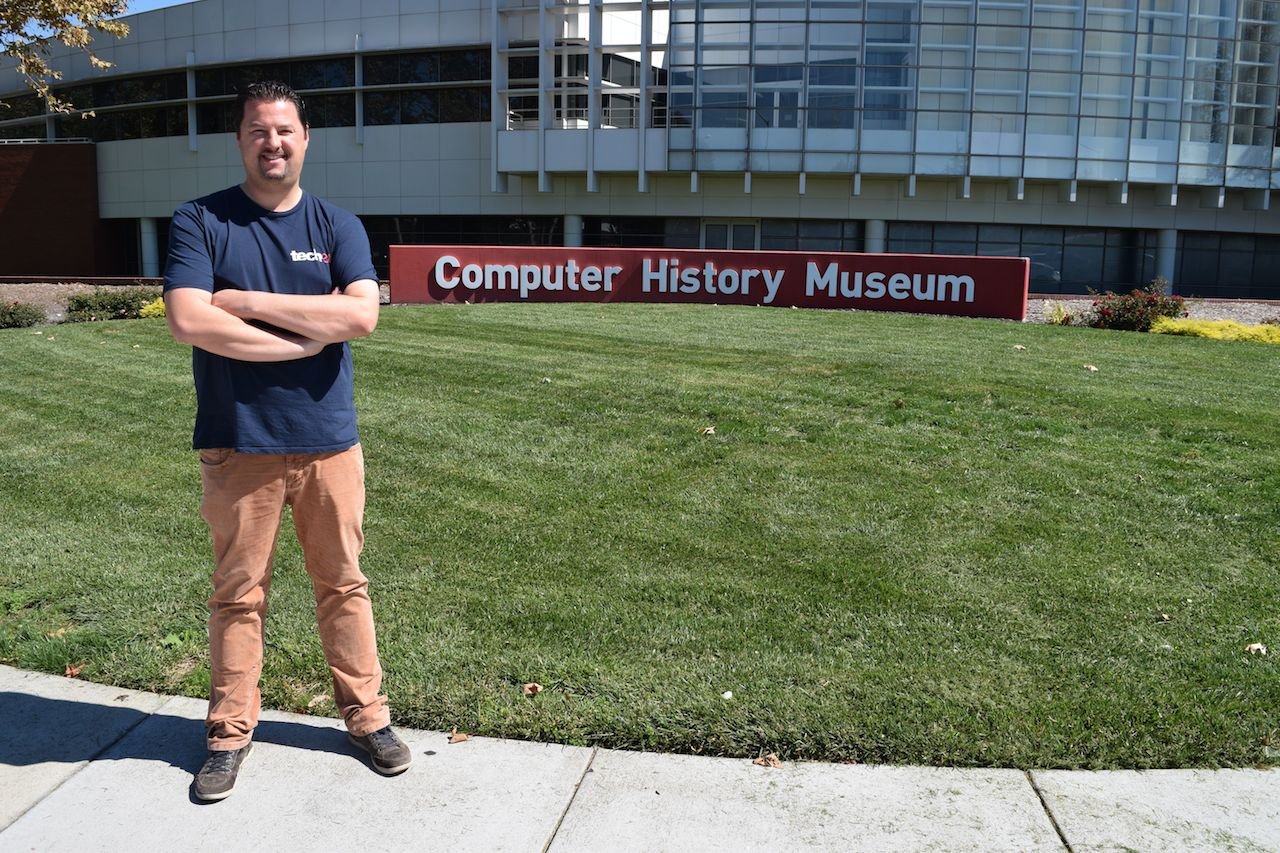 The great Mind The Bridge team, headed by former Googler Marco Marinucci, brought together key people from the US such as Julie Hanna (Presidential Ambassador for Global Entrepreneurship), Larry Sonsini (from law firm Wilson Sonsini Goodrich & Rosati), Sean Randolph (President, Bay Area Council Economic Institute) together with European policymakers and relevant associations, but also with a host of EU tech entrepreneurs - I had the pleasure of moderating the scale-ups' pitches. 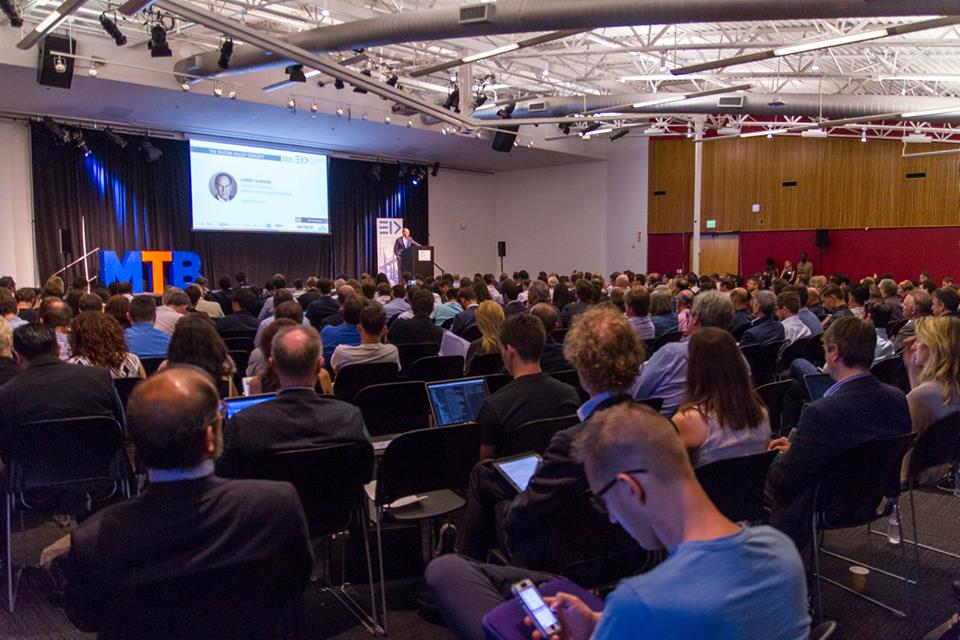 If you haven't yet checked out some of the companies via the above link, you're well advised to do so. Even though some are getting major traction and working on some very fascinating problems, I hadn't even heard of a good bunch of them - and all are interesting to follow for various reasons.

These companies also participated in the 'Startup Europe Comes To Silicon Valley' part that happened the rest of the week, and although I only participated in some of it, I gather that it was an extremely educational and fruitful trip for all of them. 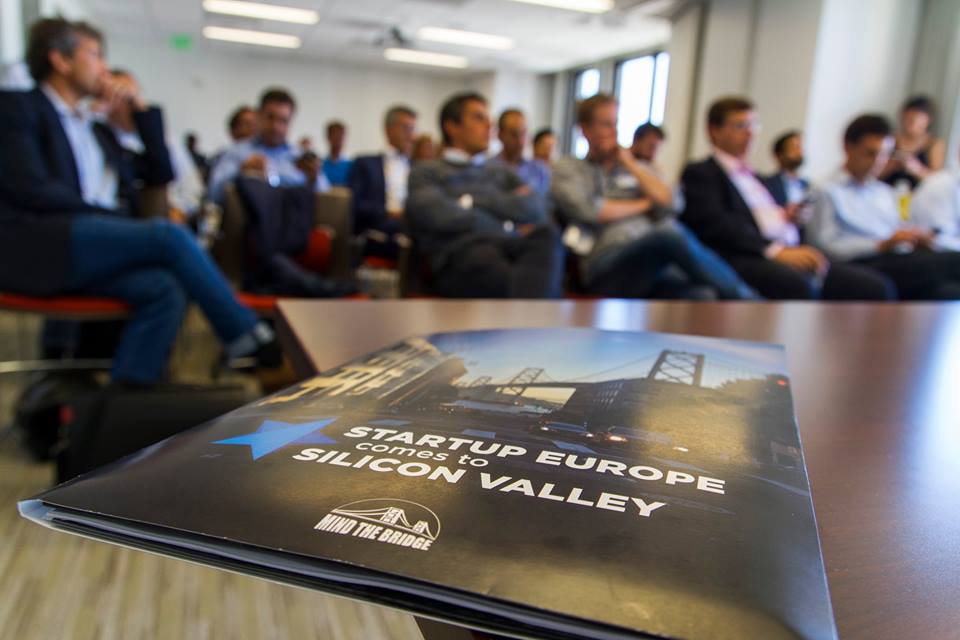 I joined them for intense workshops at law firm Squire Patton Boggs in San Francisco, and visits to Andreessen Horowitz and Silicon Valley Bank on Sand Hill Road in Palo Alto, all of which were extremely interesting to me. The reception at the Italian Consulate in SF was also quite good, if only for the excellent food and wine. :)

The parts of SEC2SV I missed involved Apple, the President of Estonia, Tim Draper, Google for Entrepreneurs, Airbnb, European Commission VP Gunter Oettinger and more - to give you an idea of what the scale-ups who participated got out of that week. 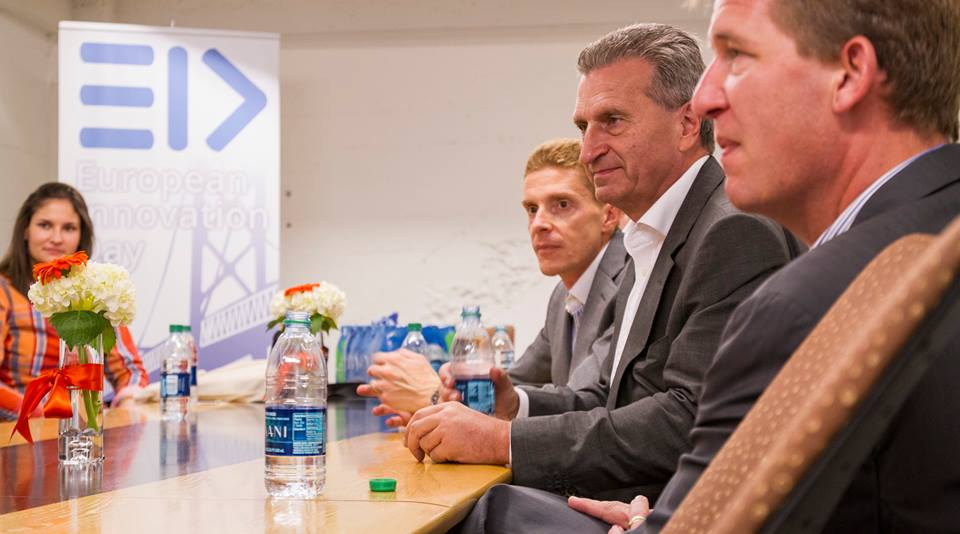 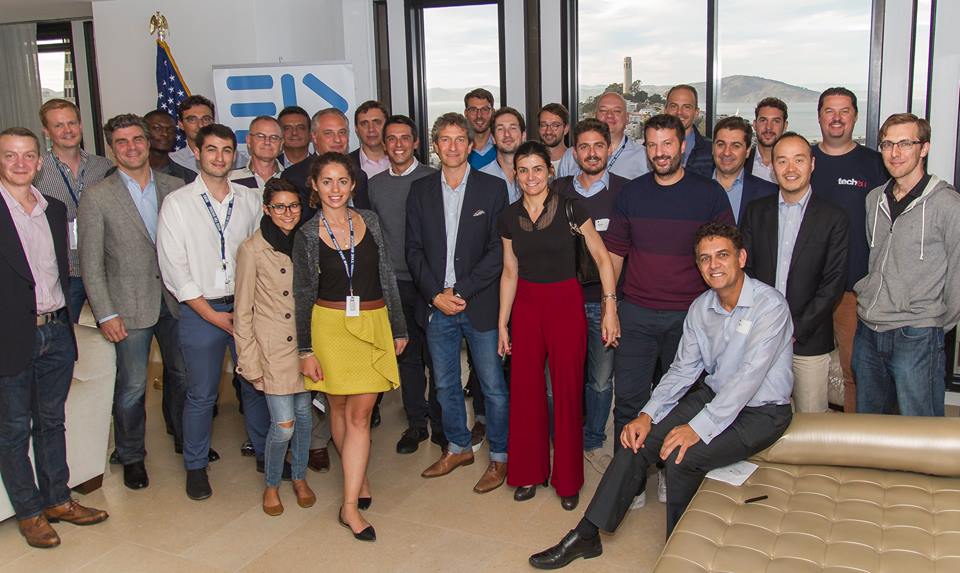 I won't say too much about the 'Spirit of the Valley' tour I participated in, other than the fact that it was very diverse and interesting.

In just a single day, I got to meet and hear from people who are about to shake up the world of drones (backed by Andreessen Horowitz and Accel Partners), the head of design and one of the earliest employees of Flipboard, a partner from 500 Startups, top executives at TiVo and Amin Toufani, the director of strategy at Singularity University. I also visited the Beam Store on Palo Alto's University Avenue - where not a single human being works. A good day. 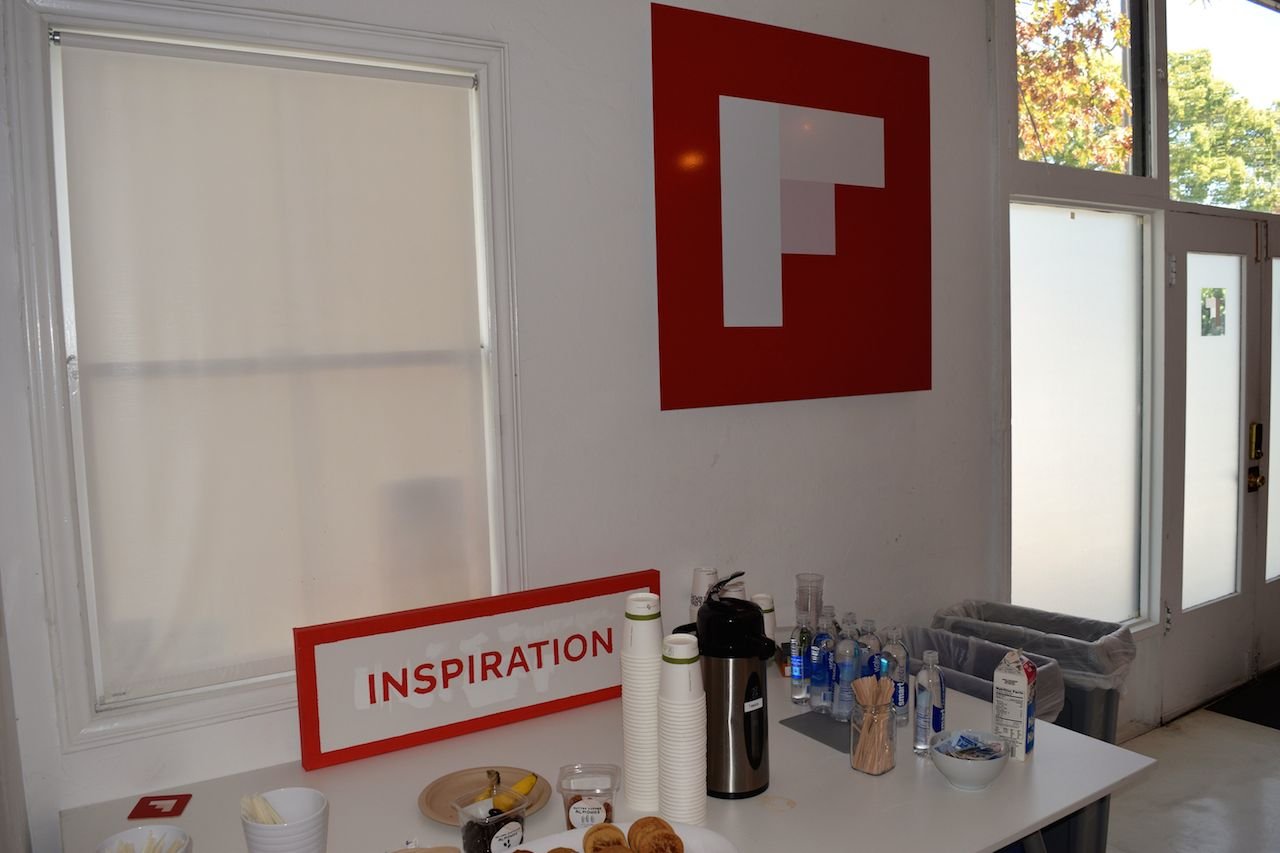 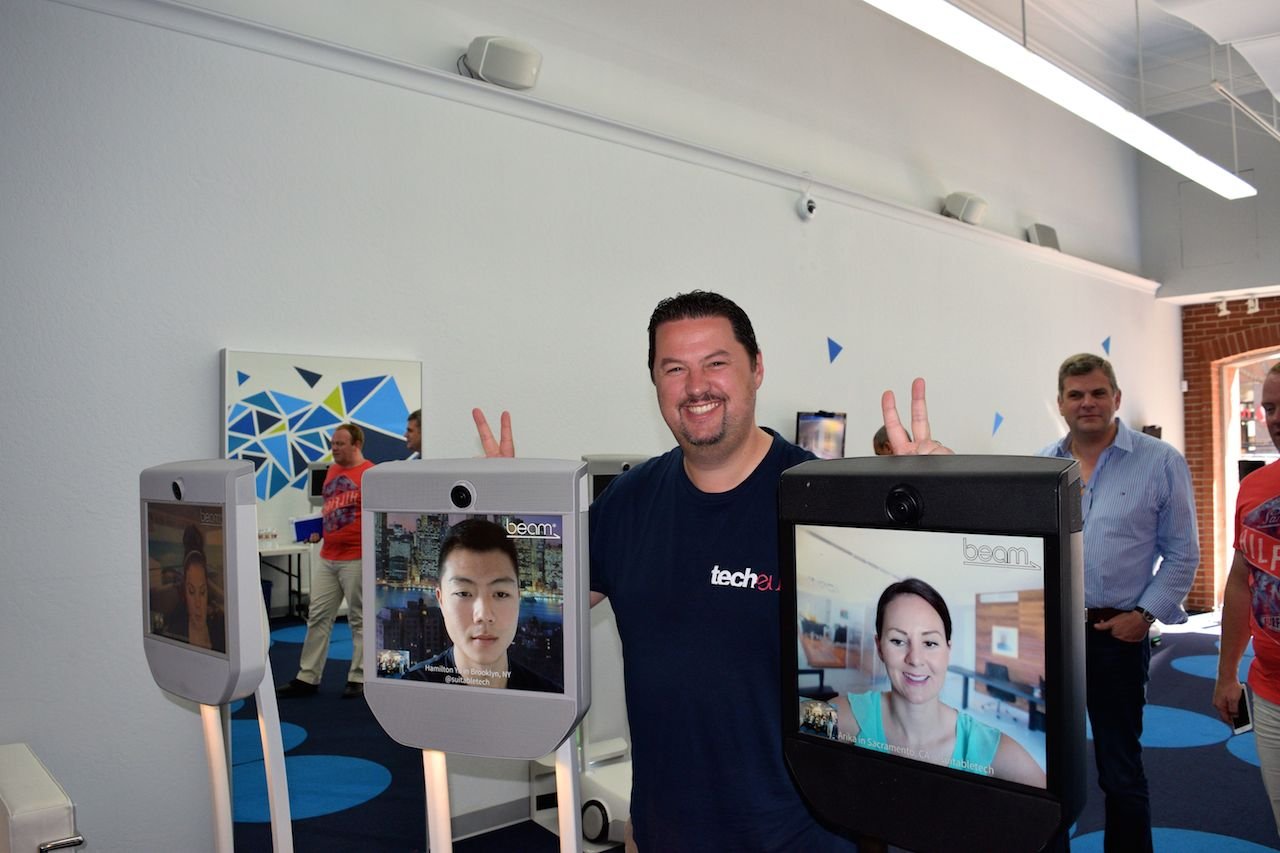 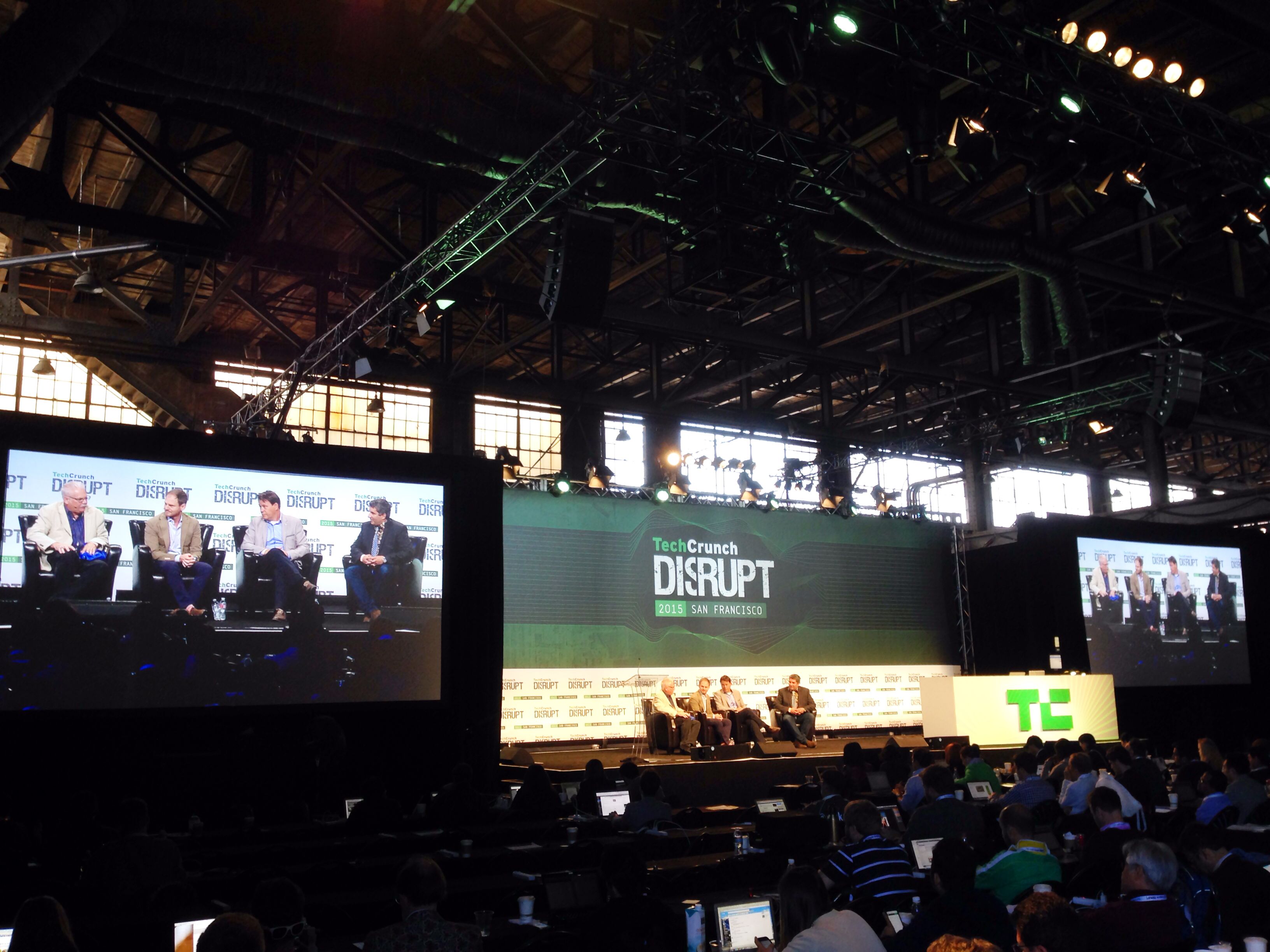 I'm also not going to comment too much on TechCrunch's Disrupt conference in SF, because I was only there for a few hours after meeting with BlaBlaCar's Nicolas Brusson for a video interview at a nearby café. I will, however, very highly recommend this article from The Guardian's Carole Cadwalladr on the topic: "Is the dotcom bubble about to burst (again)?"

That said, I was pleasantly surprised to see many entrepreneurs from all corners of Europe showcasing their wares at TC Disrupt SF - there were separate booths in the 'Startup Alley' occupied by startups from Slovakia, the Nordics, the Czech Republic, Poland etc. 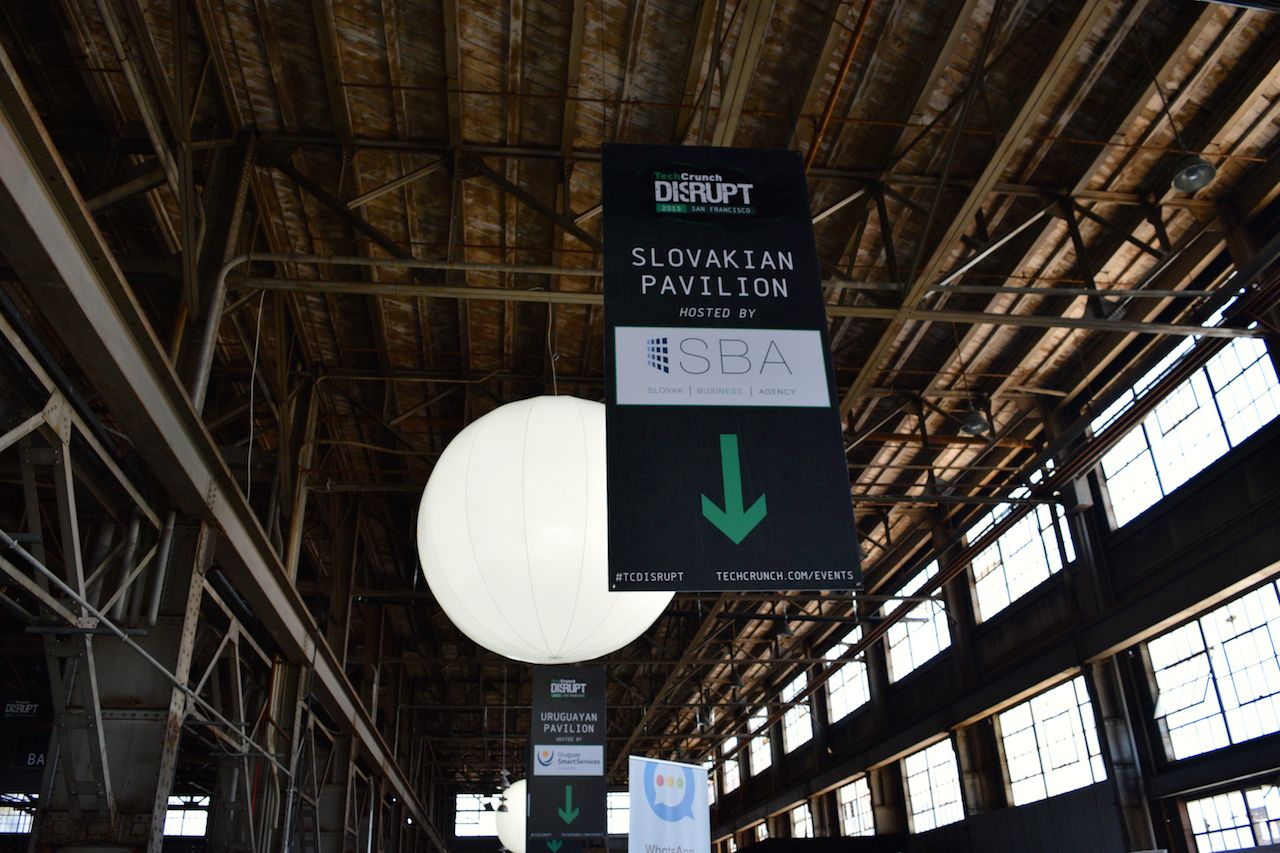 It's been a few weeks and I'm still processing some of the conversations I've had, and things I've learned, and I would really recommend entrepreneurs from across Europe to check out some of the links above and see if you can participate in future events, tours and trips to Silicon Valley. Sometimes, it's time really worth spending, particularly if it's organised by people who genuinely care about startups and making connections.

When Startup Europe met Silicon Valley
Comments
Follow the developments in the technology world. What would you like us to deliver to you?
All