Israeli startup Everything.me shuts down, despite $35 million in funding and 15 million app installs 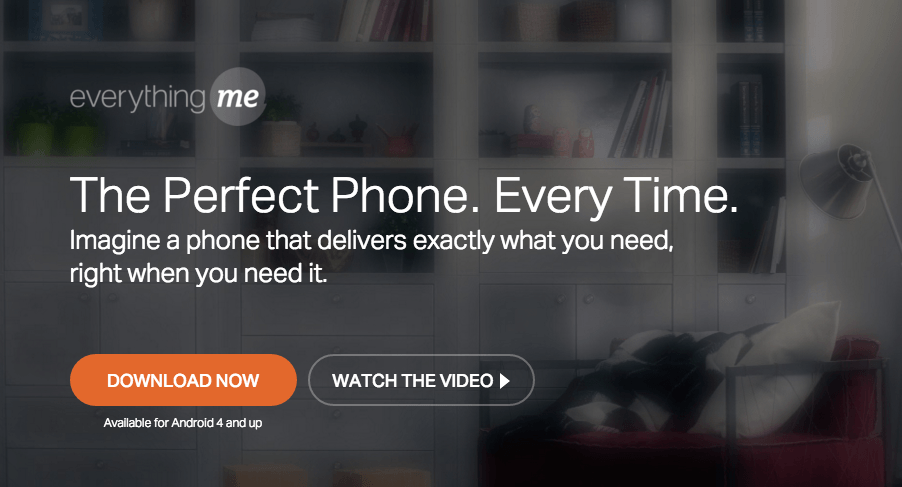 Surprising news out of the Startup Nation this morning: Everything.me, a promising Israeli startup, has abruptly shut down (sources: Geektime and The Marker, in Hebrew).

The founders of the company have confirmed the shutdown, stating that Everything.me was popular - 15 million app installs and counting - but that the team was unable to find a suitable business model.

According to the aforementioned reports, Everything.me still has investor money in the bank but has decided to call it quits because of the above. The startup has let all of its 36 employees go.

Everything.me was founded in 2010 - it remains to be seen whether another company will swoop in to acquire its assets, given that there's still cash in its coffers, but for now it seems like this is the end of the line for the startup.

Israeli startup Everything.me shuts down, despite $35 million in funding and 15 million app installs
Comments
Follow the developments in the technology world. What would you like us to deliver to you?
All

NEXT
DataSift CEO Nick Halstead steps down, leaves the company he founded to start a new one
British entrepreneur Nick Halstead, founder and…
Robin Wauters