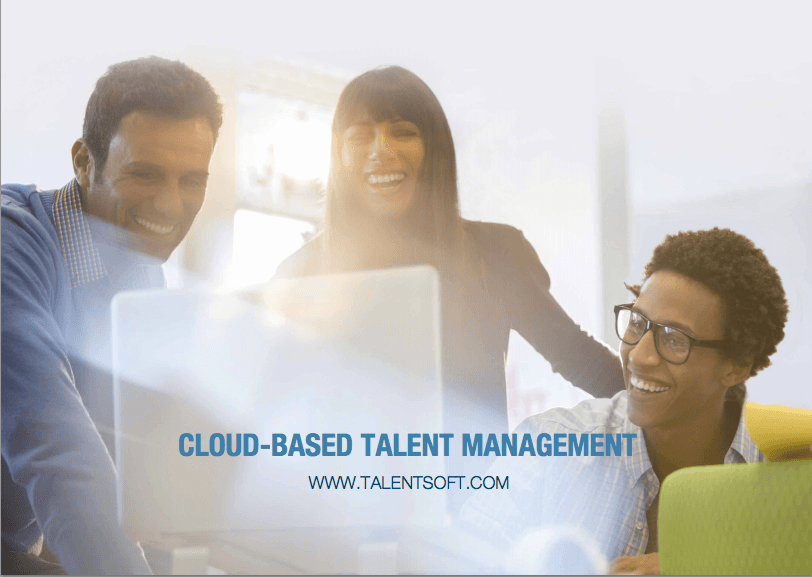 Talentsoft, one of Europe's leading companies for cloud-based HR software solutions, has raised 25 million euros in a round exclusively led by Goldman Sachs’ Merchant Banking Division.

That's just south of the 29 million euros in revenue the software company expects to generate this year.

Talentsoft, which has its headquarters in Boulogne-Billancourt near Paris, France, offers an integrated suite of talent management applications to help companies make the transition to a digital economy.

Founded in 2007, the company boasts offices across Europe, and currently serves 5 million users from more than 100 countries and 800 companies, across 22 languages.

The company is aiming for more international growth, raising the capital to ramp up hiring and shoot for $100 million in revenue by 2018. Next year, Talentsoft wants to recruit 120 new employees.

The company, which currently employs about 300 people, is looking for growth in the US, UK and Asia.

Talentsoft CEO Jean-Stephane Arcis said in an interview with Bloomberg on Monday that "the market is really asking for a European alternative” when it comes to cloud-based HR software ever since the top court in Europe struck down the Safe Harbor pact with the US.

"Besides their financial expertise, we will also benefit from Goldman Sachs’ ability in building global strategic partnerships and their deep knowledge of key geographies and end markets,” Arcis added in a canned statement.

French HR software company Talentsoft raises €25 million from (only) Goldman Sachs
Comments
Follow the developments in the technology world. What would you like us to deliver to you?
All