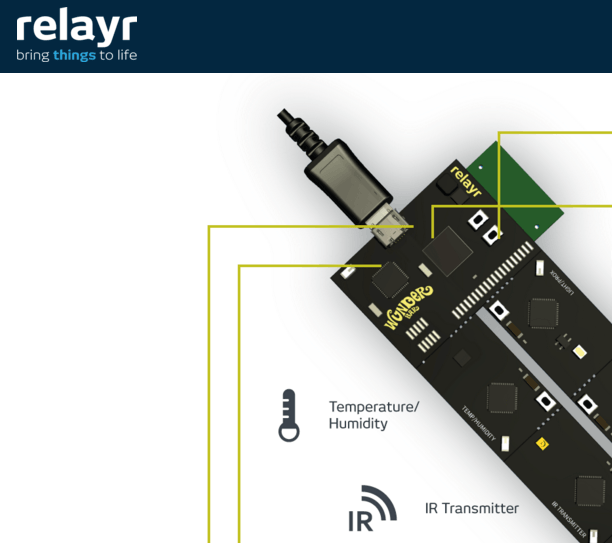 Update: this has now been confirmed / announced by the company.

Other investors in the Series A round include Munich Venture Partners and Tom Noonan, an executive at Cisco. Relayr raised smaller rounds of funding in the past, including from Startupbootcamp.

Relayr is mostly known among developers and IoT service providers for Wunderbar, but its core offering is actually 'Cloud', a turnkey platform for sending, receiving and saving data from connected devices and sensors.

It will be interesting to see how the Berlin startup uses the fresh funding to expand into new markets and develop new products and services.

“Web of Things” software startup EVRYTHNG bags $7 million from Cisco, Atomico and others

Alcatel-Lucent CTO: “I don’t really believe in the Internet of Things for consumers”

Wunderbar: Berlin startup relayr raises $11 million from Kleiner Perkins and others
Comments
Follow the developments in the technology world. What would you like us to deliver to you?
All