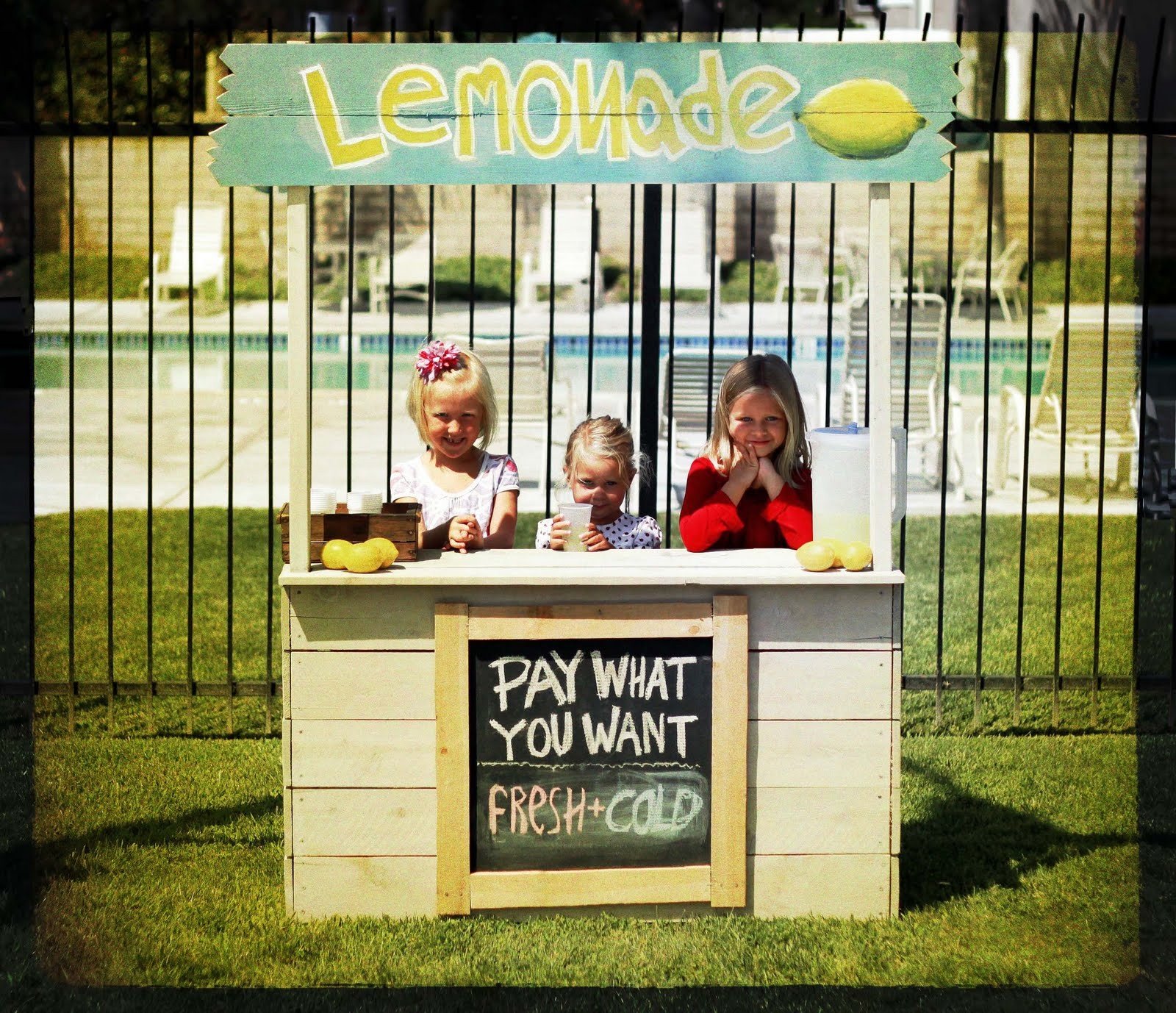 Lemonade, a NYC-headquartered peer-to-peer insurance startup founded by Israeli entrepreneurs Daniel Schreiber (formerly the president of Powermat) and Shai Wininger (a co-founder of Fiverr), has raised $13 million in a first (!) round of funding.

The capital comes from Tel Aviv-based Aleph, which was co-founded by former Benchmark Capital partner Michael Eisenberg, and Sequoia Capital.

“Most Americans view insurance as a necessary evil rather than a social good, and that’s something we’d like to change,” said Schreiber, who serves as the fintech company's CEO.

“It is very unusual for a company to receive $13 million in an initial round of funding,” added Sequoia Capital partner Haim Sadger. “But it is rarer still to find such accomplished founders tackling such a sizeable industry with such a compelling solution. We’re betting Lemonade will transform the insurance landscape beyond recognition. It is one to watch.”

Peer-to-peer insurance company Lemonade raises $13 million from Aleph and Sequoia Capital
Comments
Follow the developments in the technology world. What would you like us to deliver to you?
All

NEXT
tech.eu Podcast #21: USV in Europe, Kiosked, Damae Medical, Julien Codorniou & does Europe have a business angel problem?
The tech.eu podcast is a weekly show where Neil…
Neil Murray