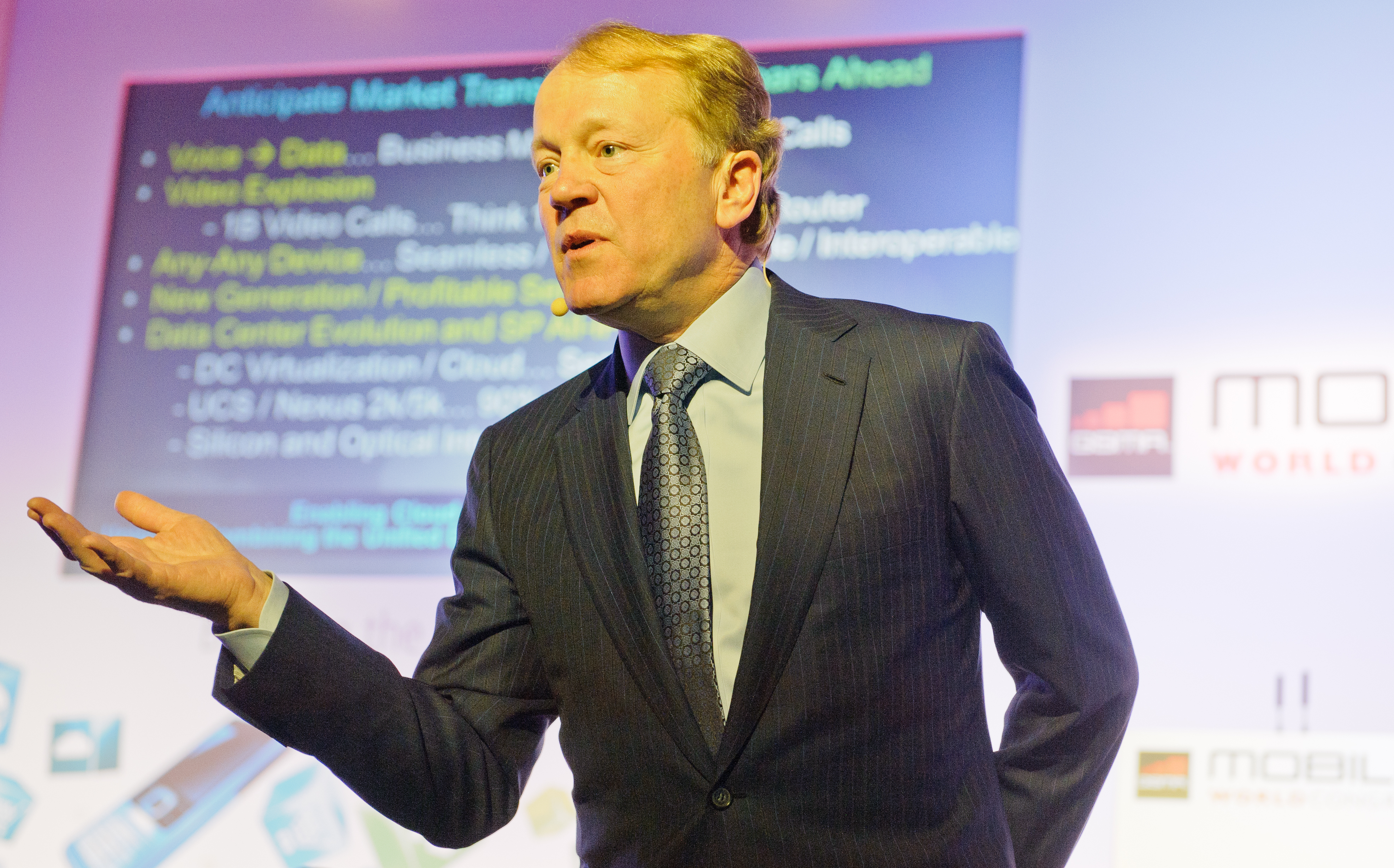 John Chambers, the executive chairman and former CEO of American multinational Cisco, was so impressed with the French startup scene that he committed first $100 million, later $200 million to making investments on the ground.

Cisco is investing directly in startups like 6Wind and Intersec, but has also taken up the role of 'fund of funds', apparently, as Les Echos this morning reported (in French) that the IT giant has pumped $51 million into two homegrown venture capital firms.

According to the report, $17 million was invested in Idinvest Partners (an investor in SIGFOX, Deezer, Social Point, Leetchi, Actility, Happn etc.), while $34 million went to a new fund from Partech Ventures (an investor in the likes of Dailymotion, Kantox, Brandwatch, Made.com, Auxmoney etc.).

A survey on the evolving European venture capital industry

Cisco bets big on the French startup scene, invests $51 million in local VC firms Idinvest and Partech
Comments
Follow the developments in the technology world. What would you like us to deliver to you?
All

NEXT
Europe's most active tech startup investor has overhauled its seed financing conditions
If you thought Seedcamp, Rocket Internet or…
Robin Wauters