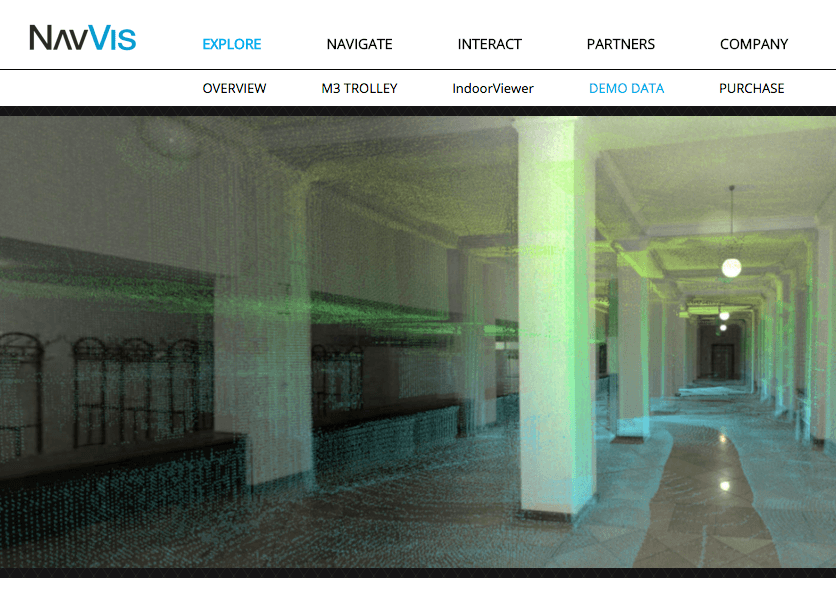 Munich, Germany-based NavVis, which was self-reportedly founded to create a better way of mapping, navigating, and virtual interaction in indoor spaces, has raised €7.5 million in funding according to a report from German tech blog Gründerszene.

New investors include VC firm Target Partners and Don Dodge, an angel investor and Internet veteran who worked as startup evangelist for Microsoft and now Google. Prior backers such as Bayerische Beteiligungsgesellschaft and MIG Fonds also participated in the round.

Founded in 2013, NavVis develops products and applications for centimetre-accurate mapping and navigation of indoor spaces. It currently has 55 employees.

German indoor mapping tech startup NavVis raises €7.5 million from Target, Google's Don Dodge
Comments
Follow the developments in the technology world. What would you like us to deliver to you?
All