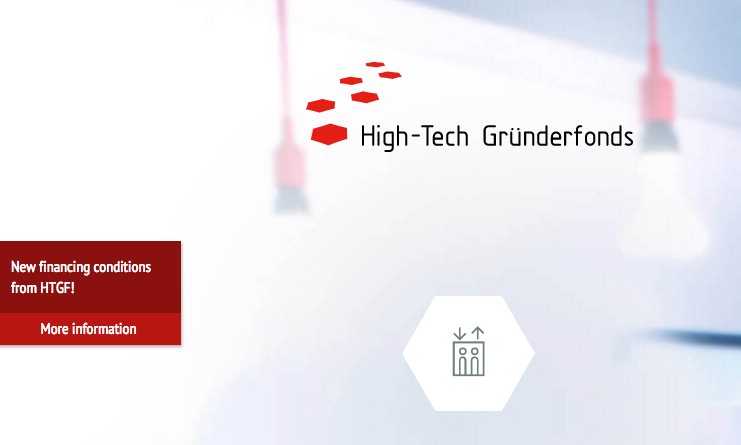 If you thought Seedcamp, Rocket Internet or Kima Ventures were the most active investors in European technology startups, think again. The most prolific early-stage investment firm is actually Bonn, Germany-based High-Tech Gründerfonds (HTGF), which has backed 420 startups with close to €600 million in capital since 2005.

This morning, HTGF announced that it will alter its standard financing conditions (basically the terms it employs when it takes the lead in a startup investment), starting on January 1st 2016, in the face of a rapidly changing European startup and venture capital scene.

Initially launched as a public-private partnership, the investment firm says it will raise its standard seed financing contribution from €500,000 to €600,000, and obtain a maximum amount of shares of 15%, reserving up to €1.5 million for follow-on round per startup.

Additionally, HTGF is lowering the interest rate of the subordinated loans from 10% to 6%, while interest payments will be deferred for 4 years to preserve the startup’s liquidity.

These may be small changes, but for a firm as active as High-Tech Gründerfonds, they are definitely worth noting, and could set the tone for other seed investment firms across Europe.

tech.eu report: Who are the most active technology investors in Europe today?

A survey on the evolving European venture capital industry

Europe's most active tech startup investor has overhauled its seed financing conditions
Comments
Follow the developments in the technology world. What would you like us to deliver to you?
All