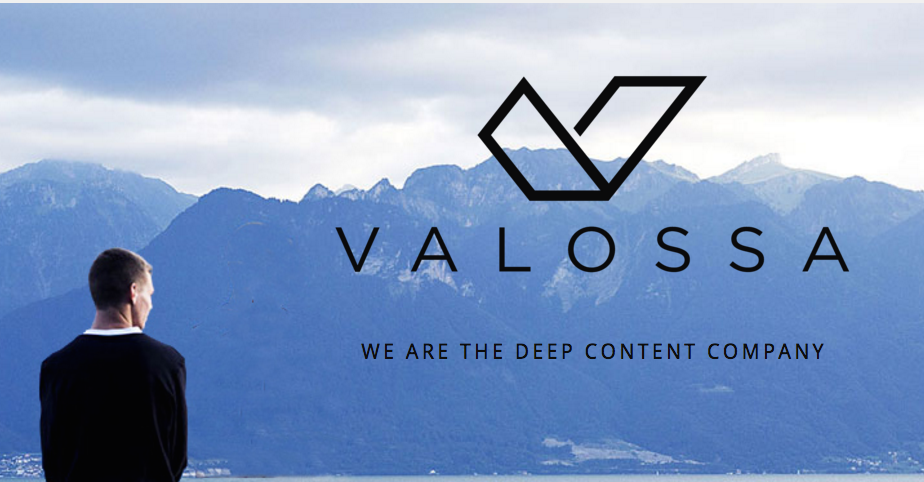 A bunch of very smart Finnish people have raised $650,000 in seed funding to commercialise the deep content search and machine learning technology mostly developed at the University of Oulu.

More specifically, the research spin-off, dubbed Valossa and based in Oulu as well, is working on a voice-controlled, artificial intelligence-powered search engine that it says can identify thousands of places and objects in videos.

But, its tech can also help with video stream analysis of live TV and other videos, Valossa says.

A demo is available on WhatIsMyMovie.com (try 'Sean Connery in red pants'), which the startup says is powered by data on more than 45,000 English-language movies. 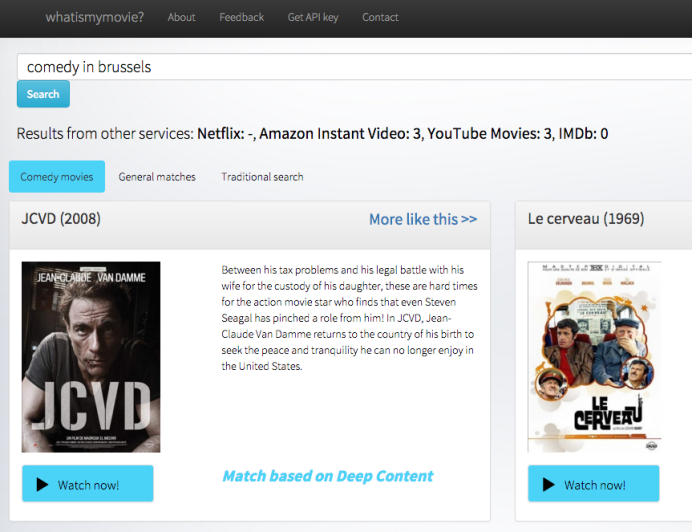 The seed capital comes from Oulu-based micro-VC Butterfly Ventures and a group of unnamed Finnish angel investors. Before it became a proper company, Valossa received support from the Finnish Funding Agency for Innovation (Tekes) and the Academy of Finland, though it stresses that it owns all of its IP from after doing years of research in the field.

One to watch closely in the coming years, I'm sure.

Valossa raises $650,000 for its AI-powered video search technology
Comments
Follow the developments in the technology world. What would you like us to deliver to you?
All