Nordic VCs get creative: Creandum hires a data scientist as EQT brings a 'Design Partner' on board

Two noteworthy appointments at two of the Nordics' most interesting investment firms today, as Sweden-based Creandum and the relatively new EQT Ventures (the venture arm of the leading private equity group in the Nordics) have both hired for non-traditional roles for a VC. 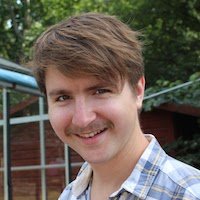 Creandum has hired William James as an in-house data specialist for its portfolio companies. At Spotify, James was part of the original team who built the framework used to track and measure in-app actions by its now 75 million users. After helping Spotify scale, James will be "on call as an asset" for Creandum’s portfolio companies to help implement a 'data-first mindset'.

Atomico has also a researcher on board, fwiw: Tom Wehmeier. 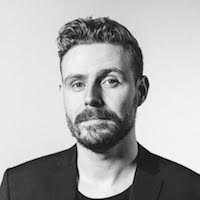 EQT Ventures, meanwhile, has brought Ted Persson on board as Design Partner in Stockholm. Persson is one of Europe's most awarded digital designers and marketers and has previously co-founded global digital agency Great Works, where he worked on brands like Absolut Vodka and H&M.

AT EQT, Persson will help accelerate the portfolio companies' product, design and marketing competence, but also lead evaluation of potential investments from a design and product perspective.

Nordic VCs get creative: Creandum hires a data scientist as EQT brings a 'Design Partner' on board
Comments
Follow the developments in the technology world. What would you like us to deliver to you?
All