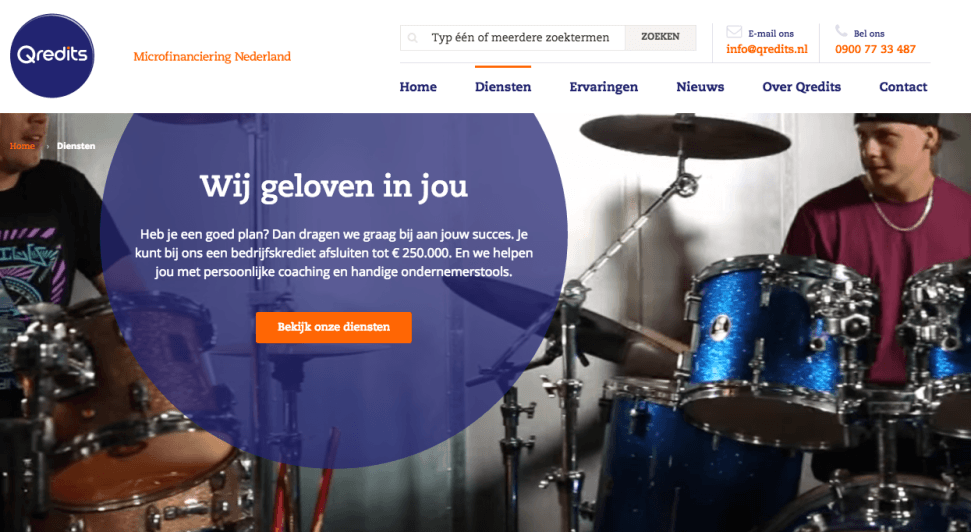 The European Investment Bank (EIB) has agreed to provide a €100 million loan to Qredits, an Almelo, The Netherlands-based micro-lender.

The loan will help Qredits finance up to 7,500 Dutch entrepreneurs and small businesses and potentially create 10,000 jobs, the company says in a statement, adding that it's the first time a micro-financing firm has received this kind of backing from the EIB. 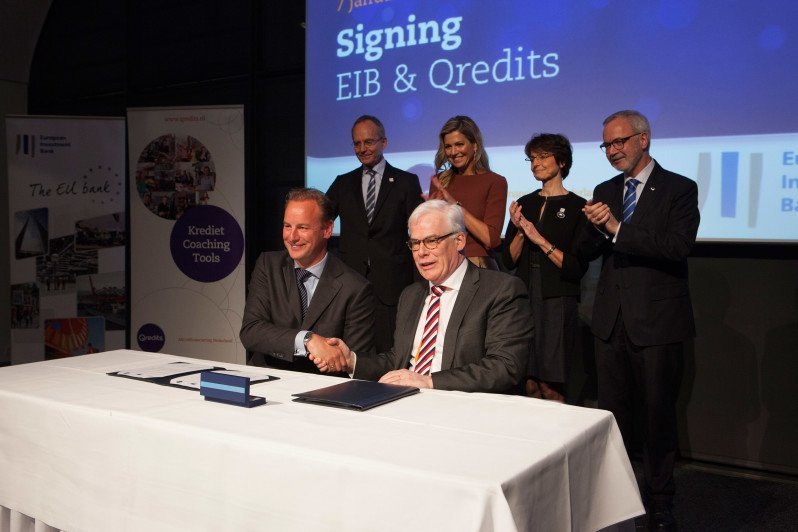 Under the framework of COSME, an EU programme that aims to make it easier for European SMEs to access finance, Qredits has also received support from the European Investment Fund. This gives Qredits a guarantee on 80% of all loans €25.000 and €50.000 that it provides to businesses.

Both operations are backed by the guarantee of the European Fund for Strategic Investments (EFSI), the heart of the Juncker Commission’s Investment Plan for Europe.

Dutch micro-lending firm Qredits gets a €100 million loan from the European Investment Bank
Comments
Follow the developments in the technology world. What would you like us to deliver to you?
All