Zalando's revenues grew to just under €3 billion in 2015 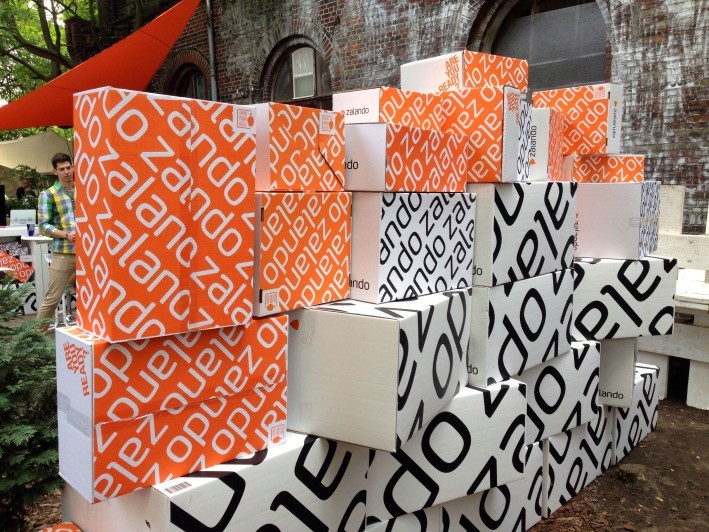 Not unexpectedly, as it had already raised its growth outlook after a strong first half of 2015, the numbers are solid. Zalando's Q4 revenues came in at between €865 million and €872 million (30% growth), and full year revenues clocked in at between €2,955 million and €2,962 million, just south of the €3 billion mark.

Co-founder Rubin Ritter in a statement says Zalando "finished the year on a high note", also because the company remainsprofitable with an adjusted EBIT of €96 million-€114 million.

Full disclosure for the fourth quarter and full financial year 2015 will be published by Zalando on 1 March 2016.

Zalando's revenues grew to just under €3 billion in 2015
Comments
Follow the developments in the technology world. What would you like us to deliver to you?
All