Nerdalize wants to heat your home with computer servers

What if the heat generated by the computers in your home could be put to good use rather than going to waste? The Netherlands’ Nerdalize believes the solution could be in the cloud.
Jonathan Keane 03 February 2016
Share
Facebook Twitter Linkedin
Share
Send email Copy link

As we churn out more data every day, the world’s data centres are coming under more and more pressure while generating serious levels of heat. Data centre operators use a variety of methods to cool their systems down, which is very costly, but what if computing heat could be put to use in the home rather than going to waste? The Netherlands’ Nerdalize believes the cloud has a solution to this problem.

The startup has created an eRadiator product for homes that are essentially mini data centres. The system, which is connected to the startup’s network, handles computing requests from a number of Nerdalize’s clients while the radiator generates heat of up to 1000W for the home, according to COO and co-founder Florian Schneider. 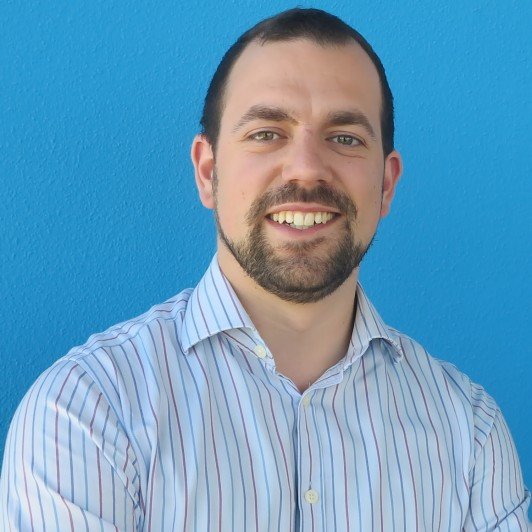 Currently Nerdalize has radiators installed in five homes in the Netherlands with Dutch energy provider Eneco, who have invested in the company, following an equity-based crowdfunding campaign. After this pilot phase, it plans on rolling out to more houses this year.

The heat from the eRadiator is free for the home in exchange for the computing power. The home owner needs to pay for the installation and maintenance, which Nerdalize hasn’t finalised yet but will be in the region of €300, said Schneider.

“For three years you basically get all of the heat that comes out of the heater for free because we pay for the electricity. We expect that it will pay back for the homeowner in about a year so that means for two years you’re saving money.”

While one of Nerdalize’s biggest selling points is the heating system, the other side of its business is selling computing power. Some of Nerdalize’s clients include Leiden University Medical Centre and companies doing image and video rendering, who can expect to see a reduction in their computing costs, said Schneider, as there aren’t the overheads of a traditional data centre.

Now with its new Nerdalize.cloud domain, the company is trying to shift some attention to this side of things.

“A lot of people focus on the heating part of what we do. That’s a very big part but for us, we’re a cloud company. That’s where we make money, from cloud resources and servers. The name Nerdalize was starting to get associated a lot with the heating while we want to put much more focus on the cloud part of the business,” said Schneider.

“A .cloud domain pretty much makes it immediately clear when you go to the website that it’s definitely related to cloud and it drives home that point better than a .com.”

Nerdalize wants to heat your home with computer servers
Comments
Follow the developments in the technology world. What would you like us to deliver to you?
All