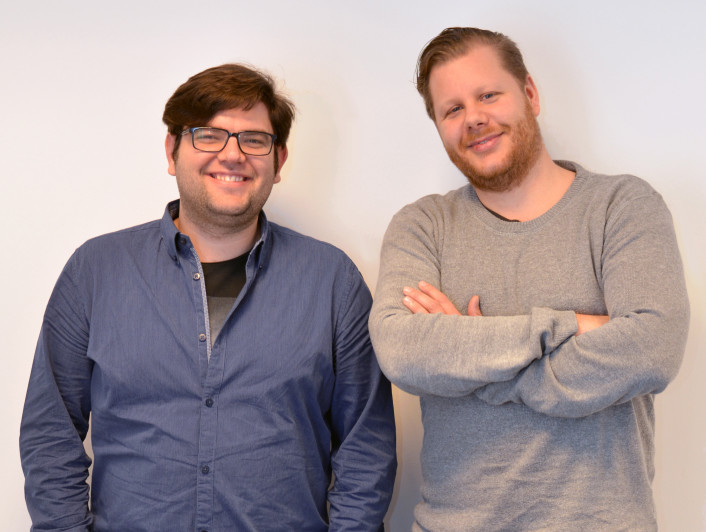 German startup datapath.io has raised a €965,000 ($1.1 million) seed round from Target Partners and Speedinvest to further develop its network performance management platform.

Datapath.io’s NP² (Network Performance Platform), which is now out on general availability either as a SaaS or on-premise, maps the global internet infrastructure to help websites and companies devise the best and fastest route for content. It analyses over 15 terabytes of performance data from over 70 network nodes around the world in order to optimise the best traffic route depending on time, cost, availability, and bandwidth.

Slow network performance can lead to loss of revenue, said the startup. “Every tenth of a second reduction in page loading times can result in a one per cent increase in revenue,” said Sascha Coldewey, co-founder and COO.

Datapath.io, which was founded in May 2015, works with cloud providers and networks providers like Amazon Web Services, Hibernia Networks, and Cogent.

The startup said it has now signed up ten “renowned” customers from adtech and e-commerce to use the platform. According to Kurt Müller, Partner at Target Partners, datapath.io has the potential to be “the market leader for dynamic route optimization in just a few years.”

“Content providers have historically had limited control over the dynamic routing in the Internet, and as a result the performance of their connection and applications. Our technology allows customers to finally take control through an easy plug-and-play solution,” said Sebastian Spies, CEO and co-founder.

The startup previously received seed funding from Techstars and several other investors. This investment from Target Partners and Speedinvest will be used to hire further in engineering and sales and grow its global network. It currently employs ten people and is based in Mainz.

Network performance platform datapath.io raises $1.1 million in seed funding
Comments
Follow the developments in the technology world. What would you like us to deliver to you?
All