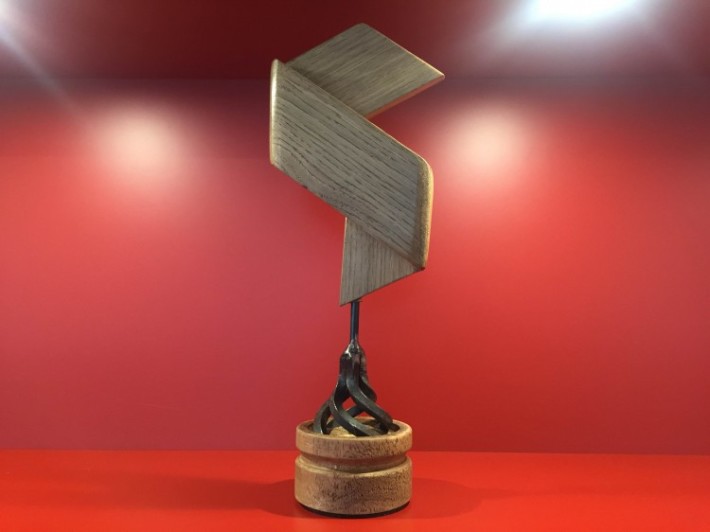 Barcelona-based and eDemocracy company Scytl is joining forces with Telefonica Open Future to launch OpenSeneca, a new platform that aims to “bridge the gap between citizens and their elected representatives by providing a secure channel through which to engage, debate and deliberate”.

OpenSeneca is not being created from scratch. As we’ve previously covered in our interview with Scytl’s CEO Pere Valles, the Catalan company offers 24 different solutions to clients, from software to be used in the preparation of elections to online voting services. OpenSeneca is the result of the Scytl spinning-off its current non-election eDemocracy business.

Pablo Saris, who currently serves as Senior VP of Corporate Development at Scytl, will serve as CEO of the new company.

Scytl and Telefonica are supporting the spin-off wit combined funding of €35 million. According to a statement from both companies, the capital deployed towards the initiative could increase in the near future if there’s “progress and execution of the business plan”.

Scytl, which works with governments all over the world to innovate in the regulated election process space, says OpenSeneca will be launched in the spring of 2016 and has the objective of becoming a reference in a market that is expected to reach €1 billion in the next 5 years.

Asked about the reasons behind the partnership with Telefonica Open Future -instead of launching the product alone-, a Scytl spokesperson told tech.eu that “given the fact that Scytl´s core business is focused on elections and the unique needs that this industry addresses, it makes perfect sense to create the spin-off to focus on a different market and target audience, all while leveraging the expertise, software and IP that can be tailored for this parallel market.”

Telefonica, which is an investor in Scytl through Spinnaker -the first backer of the Barcelona-based company in 2002-, “has a commercial interest in OpenSeneca through their sales network, but also a technological and innovation interest”.

OpenSeneca’s platform will work under a freemium model and will allow governments and citizens to do the following:

- Allow organisations to try out the platform with our freemium model.

- Use the power of big data to combine learnings across the platform, drive innovation in governance and help cities get more from their interaction.

- Let the people have their say. When a city wants to ask its citizens to vote on a specific proposal we can deploy the world’s only real online voting platform.

Scytl spin-offs citizen engagement platform with the support of Telefonica Open Future
Comments
Follow the developments in the technology world. What would you like us to deliver to you?
All

NEXT
Cybersecurity startup builder Team8 lands $23 million investment from AT&amp;T, Accenture, Nokia, and others
Team8, the Israeli “foundry” for building and…
Jonathan Keane