Meet the winners of this year’s 4YFN Awards

tech.eu caught up with the winners of this year's 4YFN Awards in the tracks of Disrupted of Mobile, The Internet of Things, and Digital Media.
Jonathan Keane 26 February 2016
Share
Facebook Twitter Linkedin
Share
Send email Copy link 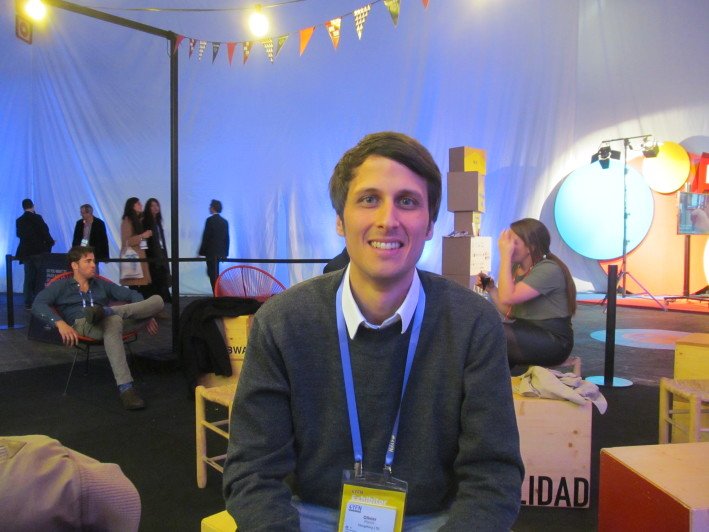 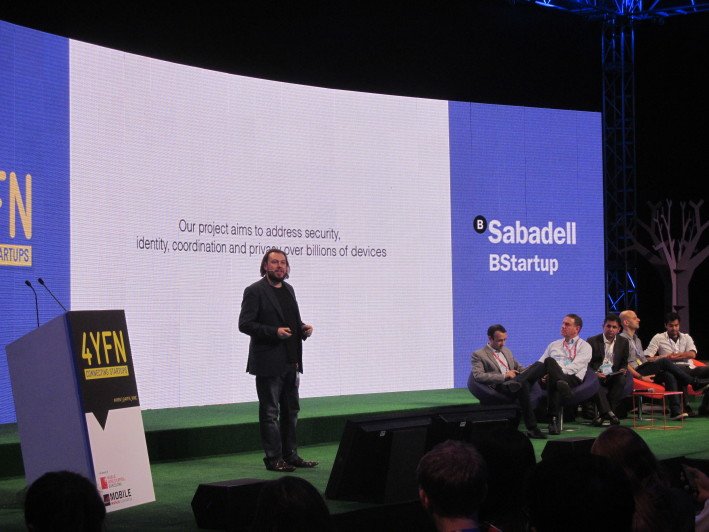 Next up for the startup is a crowdfunding campaign carried out entirely on the blockchain, CEO Stephan Tual told tech.eu. The team hopes to raise between $1 million and $10 million during this campaign. 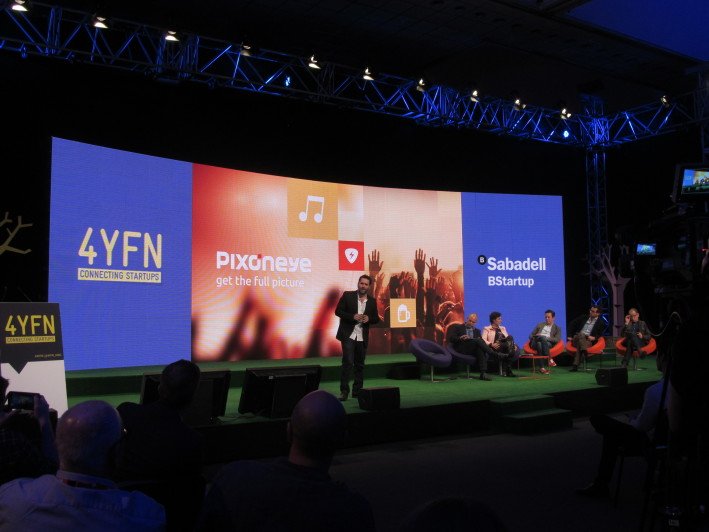 Meet the winners of this year’s 4YFN Awards
Comments
Follow the developments in the technology world. What would you like us to deliver to you?
All

NEXT
4YFN: the main highlights of a jam-packed week of events
The biggest mobile conference in the world, Mobile World Congress, and its…
Jaime Novoa