No signs of a slowdown: European and Israeli tech startups raised a combined €2.6 billion in first two months of 2016

The European and Israeli startup ecosystems are accelerating: according to tech.eu's data, tech companies raised a combined €2.6 billion across 527 deals in the first two months of 2016, a significant year-on-year increase on both fronts.
Jaime Novoa 02 March 2016
Share
Facebook Twitter Linkedin

While conversations over the past few months, especially in the US, have focused on a slowdown in the investment market, data compiled by tech.eu for the first two months of 2016 shows that the European tech scene is, for now, in very good shape. 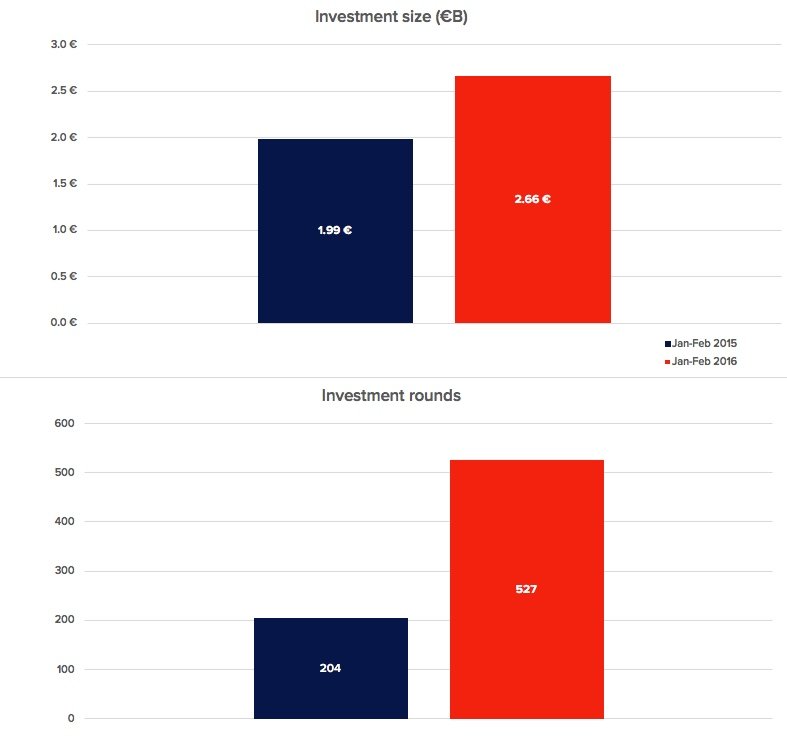 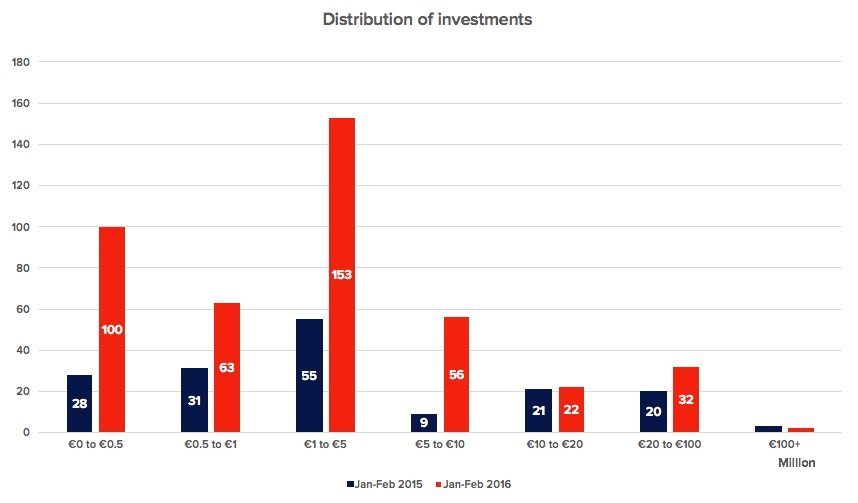 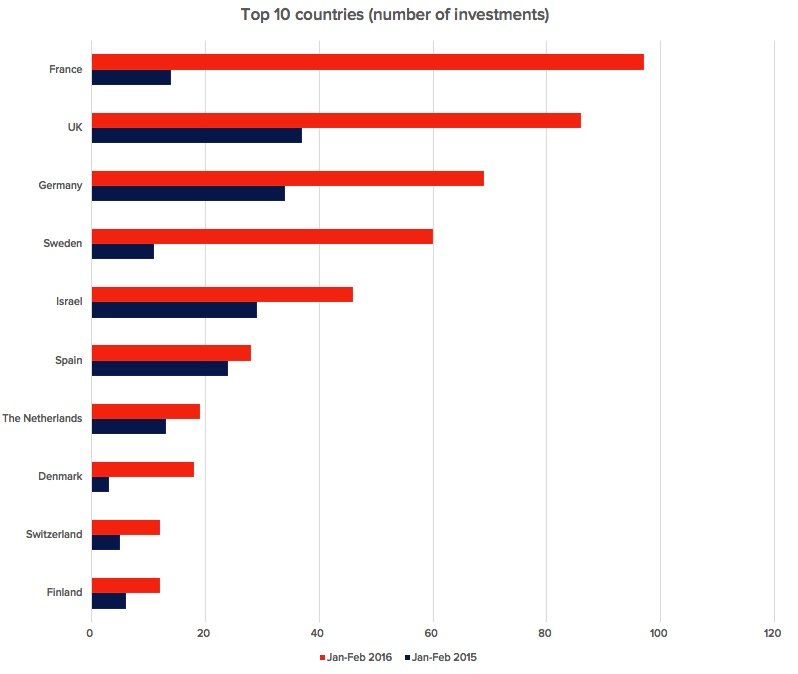 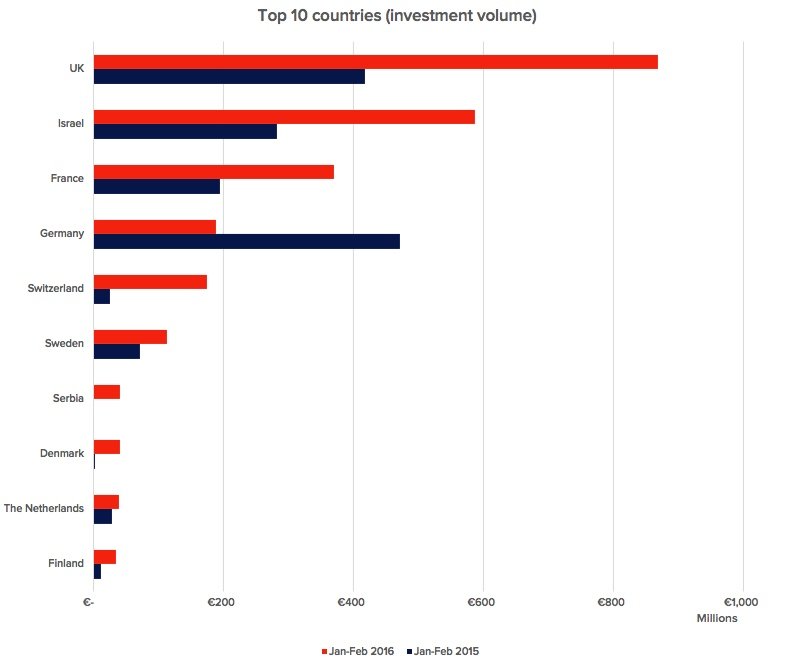 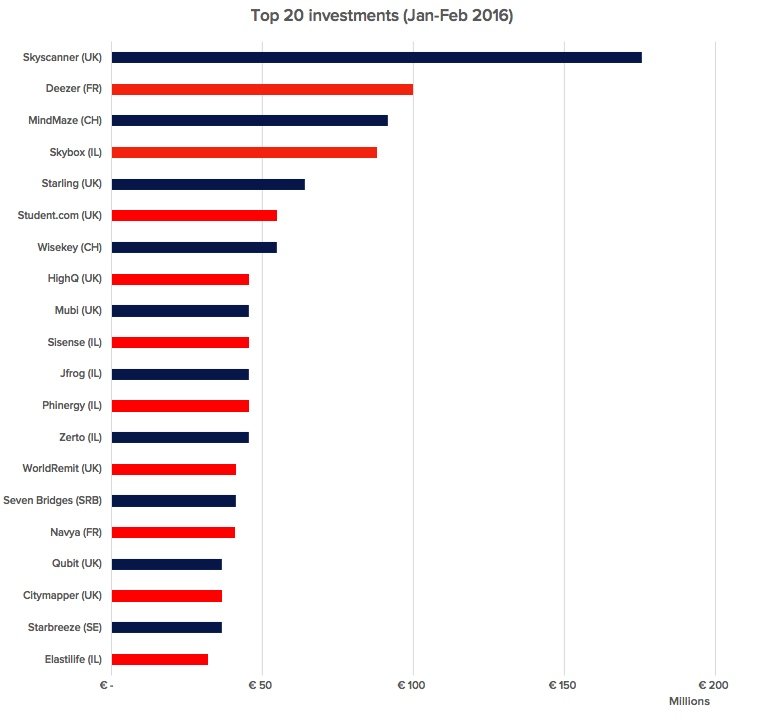 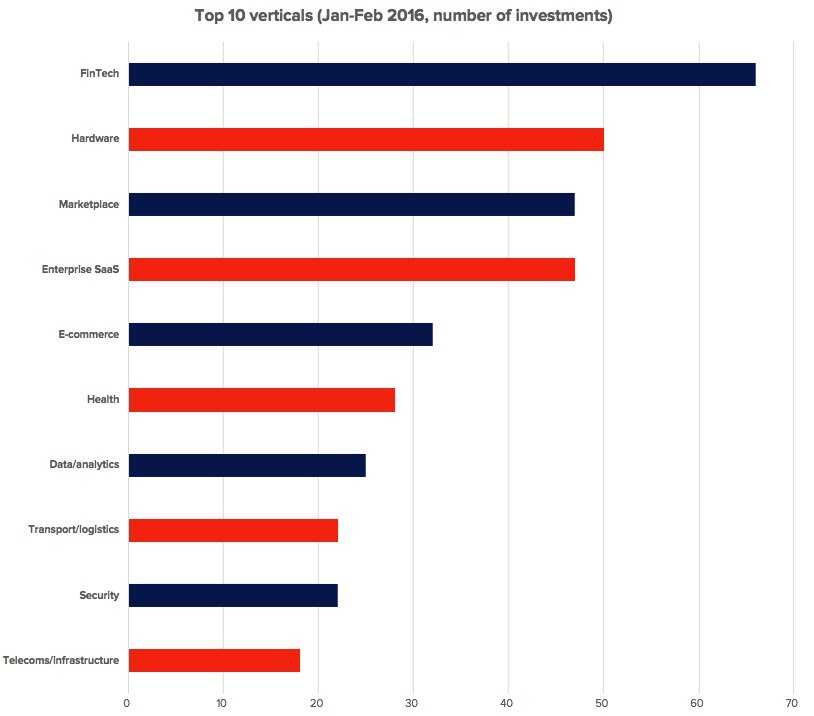 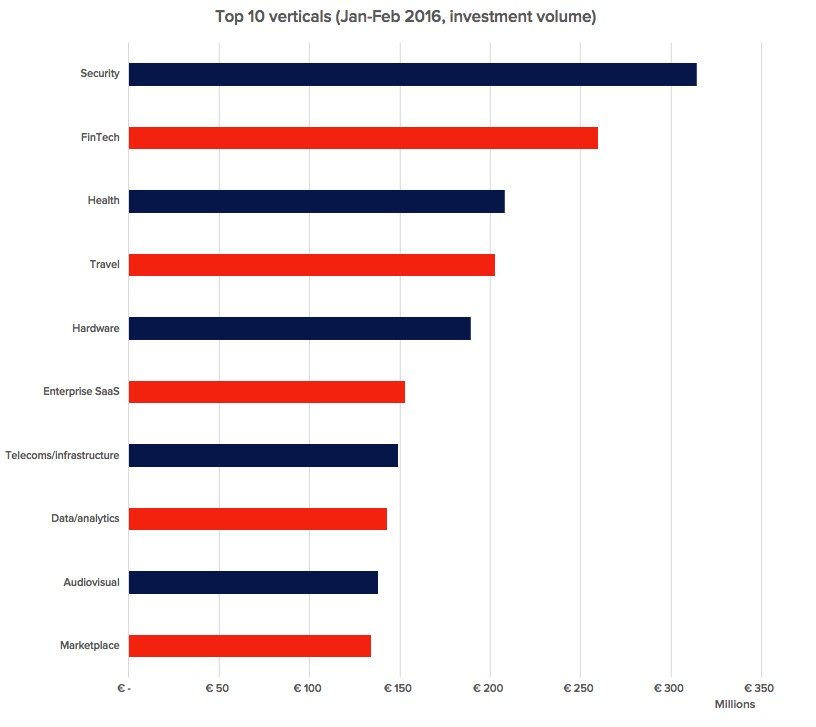 No signs of a slowdown: European and Israeli tech startups raised a combined €2.6 billion in first two months of 2016
Comments
Follow the developments in the technology world. What would you like us to deliver to you?
All