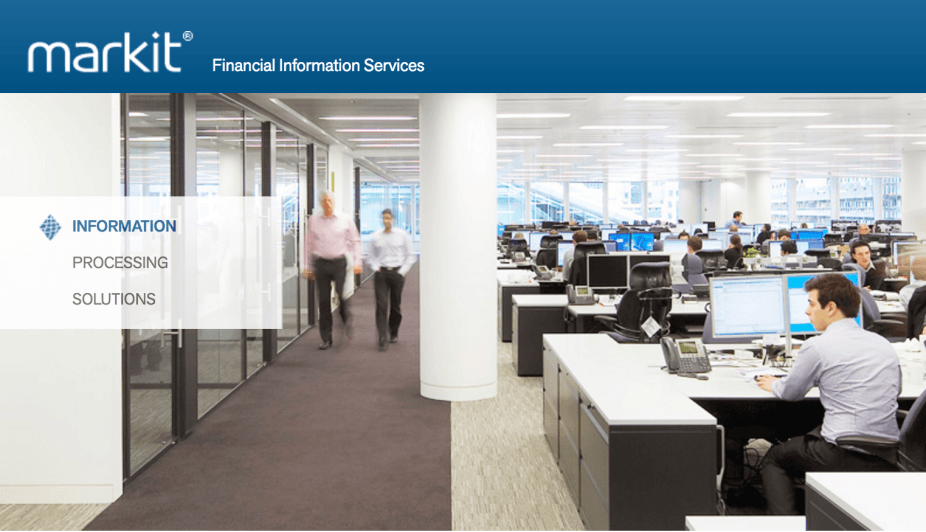 London-based financial information services giant Markit this morning announced that it has signed a definitive agreement with US-based IHS to combine both companies in a new entity that is poised to become "a global leader in critical information, analytics and solutions".

Based on the closing prices of IHS and Markit stock on March 18, 2016, the implied equity value of the transaction - which was unanimously approved by both companies' boards - is more than $13 billion.

Upon completion of the all-share merger of equals, the combined company will be renamed IHS Markit and will be headquartered in London and have key operations based in Englewood, Colorado.

The combined company’s reported results for fiscal year 2015 include approximately: $3.3 billion in revenue, $1.2 billion in EBITDA and $800 million in free cash flow.

The transaction is expected to be immediately accretive to earnings, and the new company expects to realise cost synergies of $125 million by year-end 2019. The new company will also execute $1 billion of share repurchases in each of 2017 and 2018.

The transaction is expected to close in the second half of 2016, subject to customary closing conditions.

IHS and London's financial services firm Markit to join forces in $13 billion 'merger of equals'
Comments
Follow the developments in the technology world. What would you like us to deliver to you?
All

NEXT
tech.eu Podcast #35: Facebook acquires MSQRD, Hyperloop in Europe, pigeons with backpacks and a discussion on Labour law
The tech.eu podcast is a weekly show where Neil…
Neil Murray