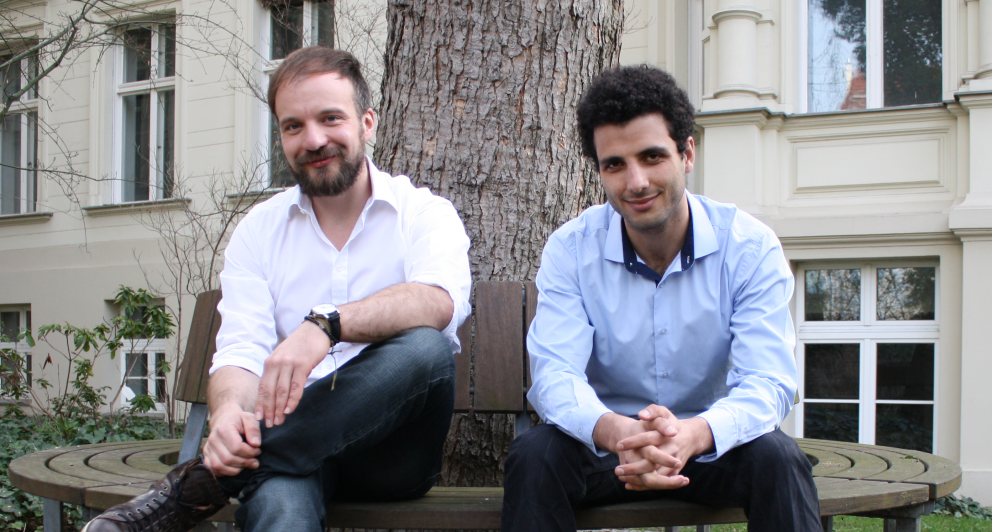 Berlin-based deepstreamHub, a platform for building real time apps, has closed a $1 million seed round from Blue Yard Capital to further develop its cloud platform for app developers.

This marks the first investment for Berlin’s Blue Yard Capital, a new VC fund launched in January that raised $120 million to invest in early stage startups.

Wolfram Hempel and Yasser Fadl, the founders of deepstreamHub which was launched a year, said the startup wants to be the platform of choice for developing real time apps in areas like social messaging, geolocation services, or the Internet of Things. Its real time backend as a service, based on the open source server deepstream.io, allows developers to integrate data with sites and services like Slack, GitHub, payment providers or IoT endpoints.

“This is not just about creating another real time data service, it’s about using the power of real time concepts like data-sync, pub/sub or request/response to create a combined and open platform that gives developers access to a wealth of tools and third party integrations,” said Hempel. “This makes it significantly more powerful than what is available today.”

“deepstreamHub aims to deliver every update within the same region in less than 16.6 Milliseconds - or one frame on your screen. This makes it a good fit for demanding use cases like multiplayer gaming or trading apps,” added Fadl.

Real time app development platform deepstreamHub raises $1 million from Blue Yard Capital
Comments
Follow the developments in the technology world. What would you like us to deliver to you?
All