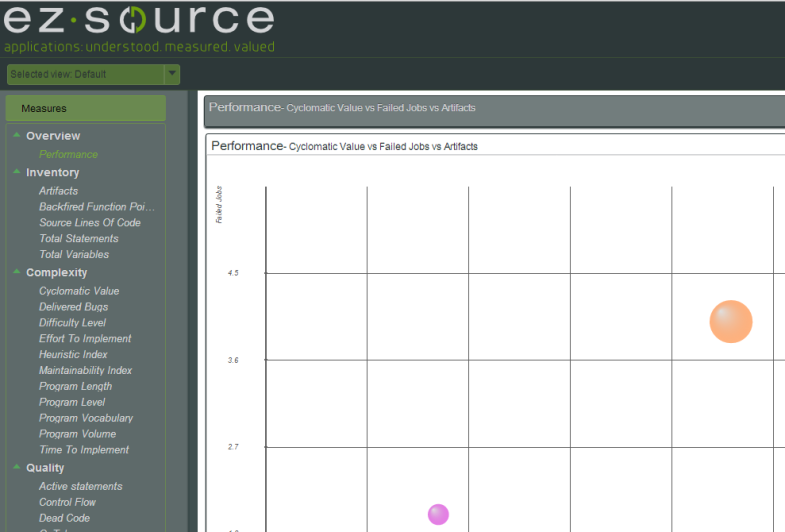 IBM today announced that it plans to acquire the Israeli company behind EZSource, to make it easier for developers to modernise mainframe applications "in the era of digital business and hybrid clouds".

EZSource helps companies connect business-critical applications running on mainframes with mobile and cloud applications to better engage with their users and customers.

As the rationale behind the deal, IBM says its API management solutions - including z/OS Connect and IBM API Connect - coupled with EZSource's technology will help connect services from core applications to new mobile, cloud, social and cognitive workloads.

EZSource was started back in 2003 and has offices in Israel, UK, US, Switzerland, Japan and Romania. More than 40 clients worldwide use its solutions, including ING Life, Maybank and 7-Eleven.

IBM acquires Israeli application discovery platform company EZSource; terms undisclosed
Comments
Follow the developments in the technology world. What would you like us to deliver to you?
All

NEXT
European job marketplaces are going mobile-first, but is there room for all?
As Andreessen Horowitz’s Benedict Evans tends to say, mobile is eating the world. And it’s…
Jaime Novoa