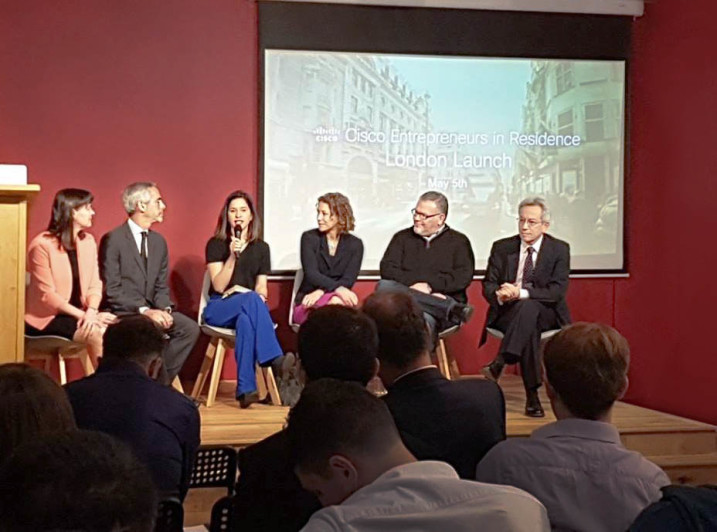 Cisco has come out on top of Europe’s 25 Corporate Startup Stars, a ranking of corporates working with startups.

Cisco was recognised for its Cisco Investments portfolio, which includes Startupbootcamp, and incubation program Cisco Entrepreneurs in Residence.

Rabobank and Unilever came in second place thanks to their various programs for startups. The likes of Virgin and Telefonica were also well placed, taking spots in the top five. The rankings were decided on by a panel of eight judges that included entrepreneurs and investors from companies and organisations like EIT Digital, Whitespace Ventures, and Mind the Bridge. You can view the full top 25 ranking below.

Nesta and SEP said the ranking recognises corporates that contribute to the startup ecosystem in Europe and encourages more corporates to do the same. According to research from both organisations, one-third of accelerators in Europe are run or supported by corporates.

The interaction between corporates and the startup community has grown a great deal over the last five years, according to Chris Haley, head of startups and new technology research at Nesta. This includes more corporates that aren’t necessarily from the tech space such as KLM, BMW, and Diageo.

“A lot of corporations today speak about open innovation and its importance. But the companies that are concretely executing it and pro-actively working with startups are not that many,” said Alberto Onetti, coordinator of SEP, adding that the ranking will provide a way of identifying best practices in the startup/corporate relationship.

Cisco top Europe’s 25 Corporate Startup Stars ranking in Berlin
Comments
Follow the developments in the technology world. What would you like us to deliver to you?
All