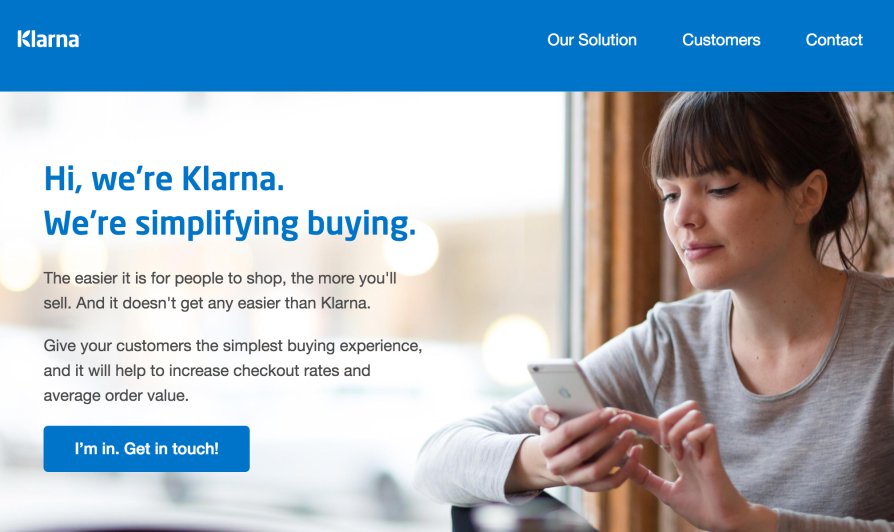 Sweden-based Klarna, one of Europe's most valuable fintech firms, this morning announced that it had tapped debt markets for the first time in its history, issuing subordinated notes totalling 300 million Swedish crowns (roughly $32 million at current currency exchange rates).

As Reuters reports, Klarna said the 10-year notes have a floating rate, and that notes were allocated to a limited number of large Nordic investors. The company opted for debt financing to boost growth but also to diversify its funding sources.

Klarna ‘insiders’ sell shares in deal that values the Swedish payments firm at $2.25B

Swedish fintech firm Klarna opts for debt funding to finance growth
Comments
Follow the developments in the technology world. What would you like us to deliver to you?
All

NEXT
These were the 10 biggest European tech stories this week
This week, tech.eu tracked 11 technology M&A transactions and 101 funding deals (totalling €423…
Robin Wauters