As Berlin gears up for TOA 2016, its founder raises cash from The Family and the local startup community 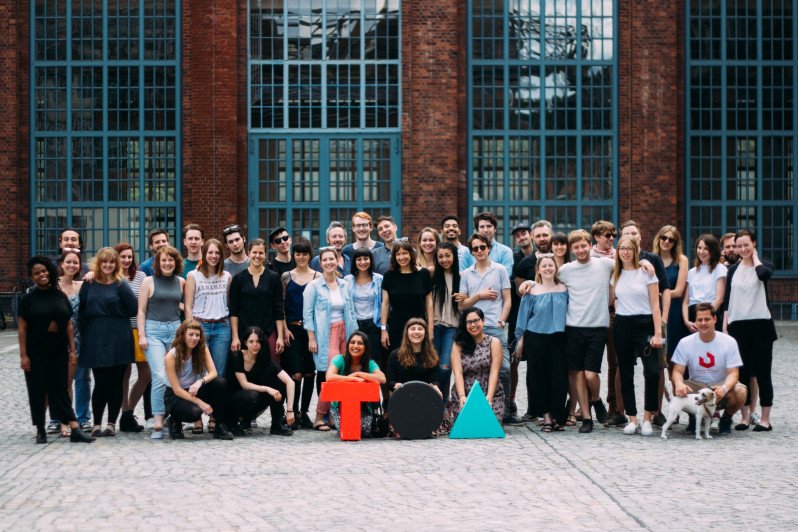 The Tech Open Air festival in Berlin is around the corner, and later this year the organisers are heading to Los Angeles for its first event in the US.

Before all that, the team behind TOA is today announcing that it has raised funding from a large group of investors - mostly Berlin's startup founder elite - to support its growth and fuel further expansion.

In a blog post, TOA founder Niko Woischnik announces the group of new investors in the event and community venture, which includes the founders of companies like SoundCloud, 6Wunderkinder, Zalando, Project A, Delivery Hero and HelloFresh. Also participating in the round are The Family, The Collective, angel investor Christophe Maire and German industry companies like Viessmann.

Aside from LA, TOA plans to expand to unnamed 'exciting locations in emerging markets' in the future. 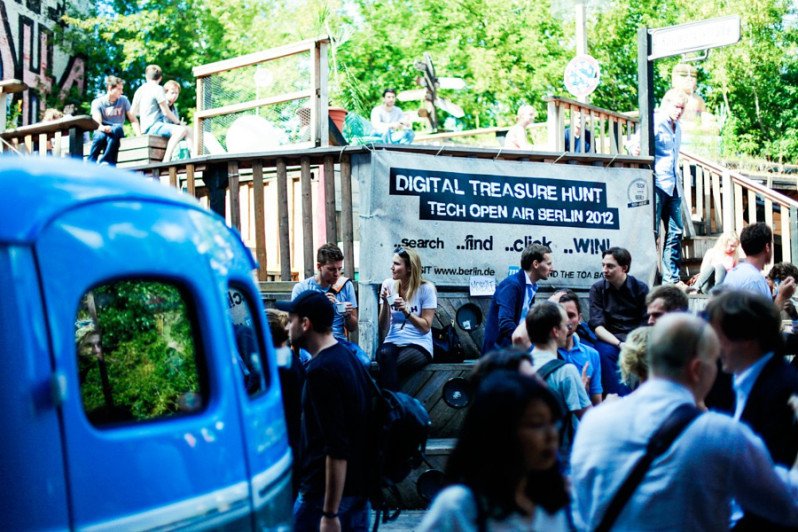 TOA prides itself on being one of the first crowd-funded festivals, focusing on the interchange between technology and culture (what better place than Berlin for that?). Now referring to itself as a 'platform', TOA's attendee number growth shows that there was a definite need for something like it in Berlin: 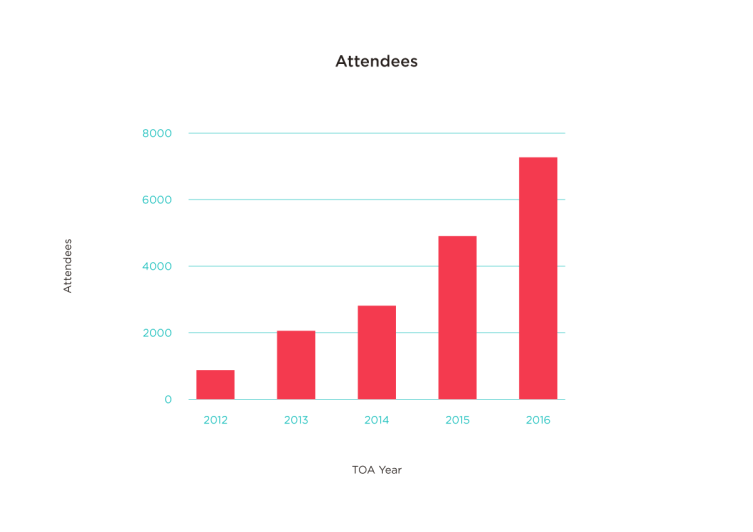 "Not to be limited to horizontal diversification we will also grow vertically. While TOA is an open platform for all stakeholders, many of our speakers & investors have asked for ways for them to connect with one another in a more intimate setting.

With this in mind, we set about creating Open Circle, a small and exclusive community for the most accomplished thought leaders of our generation. We are piloting Open Circle (OC) during TOA16 but plan to have OC events independent of TOA festivals and in various locations around the world."

As a reminder, the 'interdisciplinary technology festival' returns to Berlin July 13 – 15 with a three-day conference at Funkhaus Berlin and over 175 satellite events across the city during the week. More than 7,500 attendees are expected and over 80 speakers will be in tow over the three days, spanning different industries and disciplines, from startups to VCs and university professors to artists. 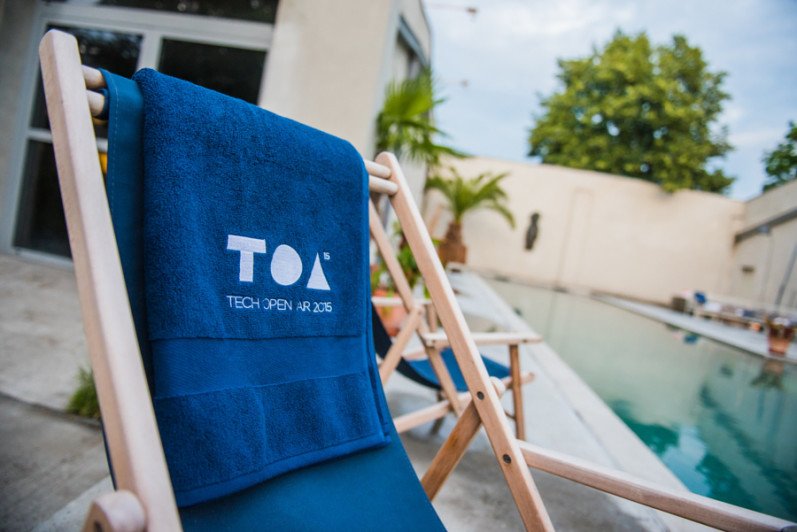 As Berlin gears up for TOA 2016, its founder raises cash from The Family and the local startup community
Comments
Follow the developments in the technology world. What would you like us to deliver to you?
All