Emotional analytics startup Beyond Verbal secures $3 million Series A round 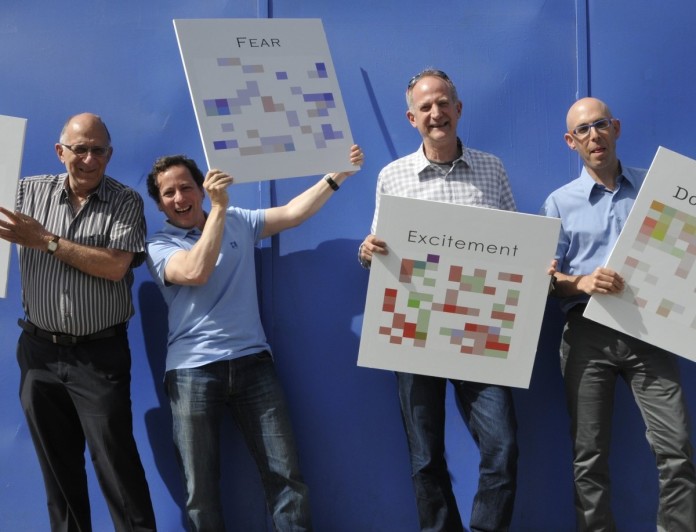 Israeli startup Beyond Verbal, an “emotional analytics” company, has raised $3 million in a Series A round led by Chinese firm KuangChi Science Limited with participation from Winnovation and Singulariteam.

Beyond Verbal’s technology analyses emotions based on vocal intonations. Applications include improving call centre response and in market research. Much of the research has been led by the company’s chief science officer Dr Yoram Levanon, who has worked on verbal communication for more than 20 years.

The new funds will be used to continue research and development, recruit new data scientists to work in the verticals of mHealth and emotional wellbeing, and push toward eventual commercialisation.

CEO Yuval Mor said Beyond Verbal had long been searching for a partner in China. It is a potentially big market for the company due to the country’s speedy adoption of the IOT, he said.

“This funding will enable us to enhance our world leadership position, and continue our efforts into researching the connection between vocal intonation and health issues,” he added.

Lead investors Kuang-Chi launched its $300 million Global Community Innovation fund in May of this year to target investments in “future life”.

Emotional analytics startup Beyond Verbal secures $3 million Series A round
Comments
Follow the developments in the technology world. What would you like us to deliver to you?
All

NEXT
Crobox raises $1.25 million for its persuasion-as-a-service technology
Amsterdam’s Crobox has raised $1.25 million in funding to further develop its consumer…
Jonathan Keane