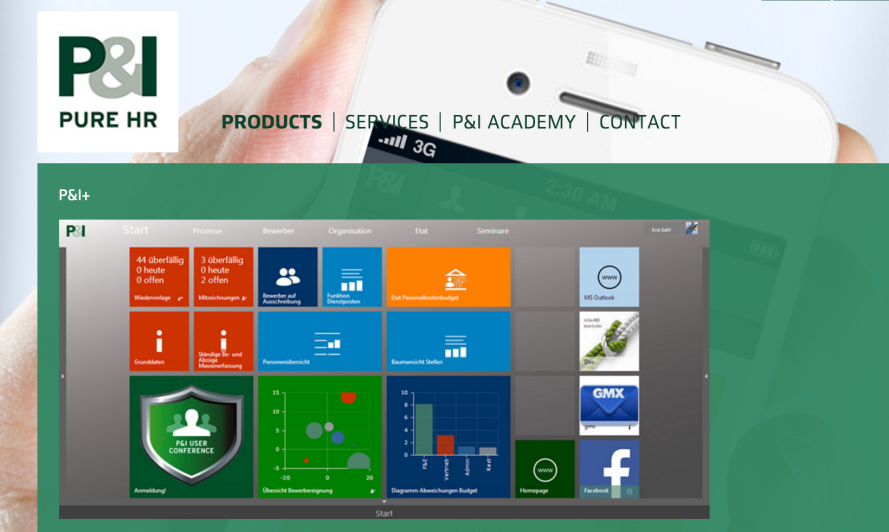 Terms of the acquisition were not disclosed, but Bloomberg reports that the deal is worth more than $900 million.

P&I was founded back in 1968, but HgCapital only invested in December 2013 and says it is now seeing a "36% IRR and 2.3x investment multiple" from the deal, while retaining a €70 million minority stake.

Permira acquires German HR software firm P&I from HgCapital (which is buying Oslo's Visma)
Comments
Follow the developments in the technology world. What would you like us to deliver to you?
All