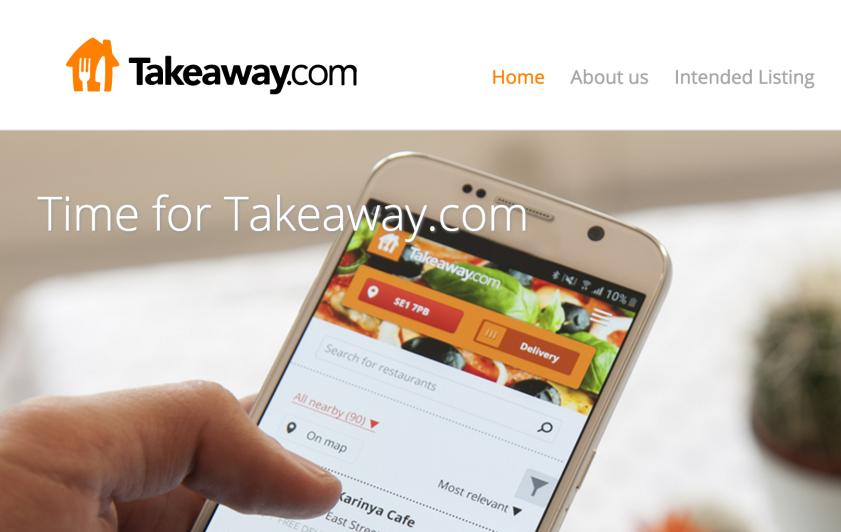 Dutch food delivery company Takeaway.com is planning to go public in Amsterdam by the end of this month, and today announced its IPO price range.

The indicative price range for the company's initial public offering is set at €20.5 to €26.5 per share, valuing Takeaway.com at an enterprise value of €760 million to €974 million and a post-IPO market cap of €904 million to €1,1 billion.

The final offer price is expected to be announced on Thursday 29 September 2016.

The IPO aims to raise at least €350 million in gross proceeds (assuming full exercise of the overallotment option) of which the primary component comprises approximately €175 million.

Also worth noting: Jitse Groen, Takeaway.com’s founder and CEO, intends to retain approximately 95% of his shareholding.

For 2015, Takeaway.com recorded gross merchandise volume (GMV) of €651 million, and revenue of €77 million.

Dutch food delivery company Takeaway.com prices IPO, seeks €1 billion+ valuation
Comments
Follow the developments in the technology world. What would you like us to deliver to you?
All