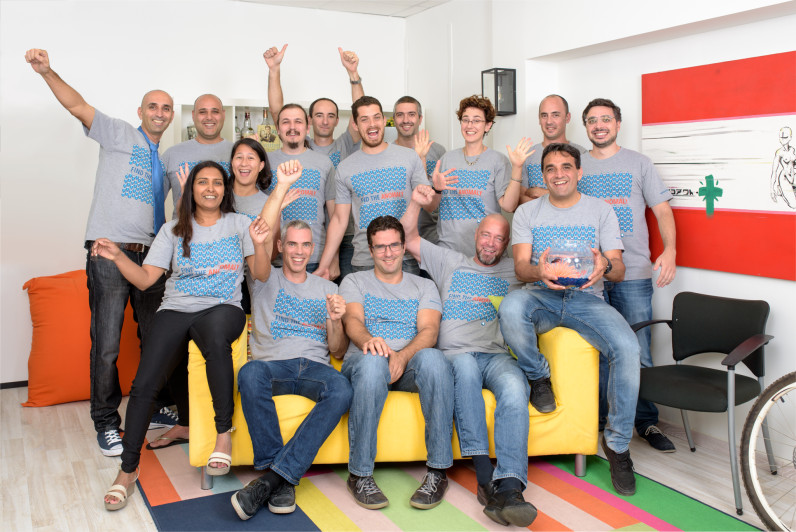 Anodot, an Israeli-headquartered company that automates business incident detection, has secured $8 million in a new round of funding to boost its global sales strategy. The round was led by Aleph Venture Capital along with Disruptive Technologies LP.

Anodot’s platform uses machine learning and analytics to detect business intelligence or data anomalies in real-time before they turn into crises. In the traditional landscape, it could be days or weeks before a problem is detected and fully resolved.

Business intelligence analysts are held back by “static tools” and are the last to know when something goes wrong according to David Drai, CEO and cofounder of Anodot.

“Our patented algorithms automatically learn the normal behaviour of any time series data - MixPanel, Google Analytics, Graphite, and so on - and then rapidly identify anomalies which typically indicate business incidents,” he said. “Seasonality is a huge challenge for the industry, and the subtle changes that wouldn’t trigger static thresholds are caught by Anodot.”

Anodot was founded by a team with executive and engineering experience at companies like Trustwave, HP, and GetTaxi. The startup had previously raised $3 million last year and has an office in Silicon Valley for sales while its Israeli base still handles product development. It counts Microsoft and AOL among its customers.

Israeli business intelligence analytics startup Anodot raises $8 million
Comments
Follow the developments in the technology world. What would you like us to deliver to you?
All